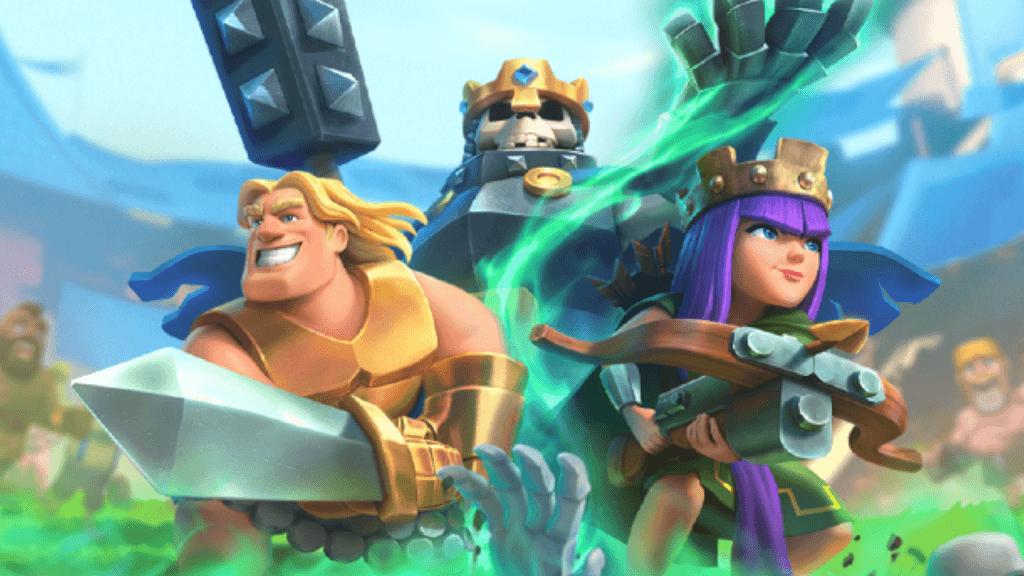 Trying to find some Clash Royale YouTubers worth watching? If you are, you've come to the right place.

Clash Royale is a very popular game. Since this is the case, it's only natural that there would be many YouTube channels devoted to covering the game. But which channels in this niche should you watch if you're a fan of the game?

Read on and discover some of the top Clash Royale YouTubers.

Recording mobile game footage is an easy process. Since this is the case, there are plenty of YouTubers who create Clash Royale videos to watch. However, many creators aren't worth watching. But, there are a few who stand out from the rest who are worth watching.

Let's go over some of the best Clash Royale YouTubers. 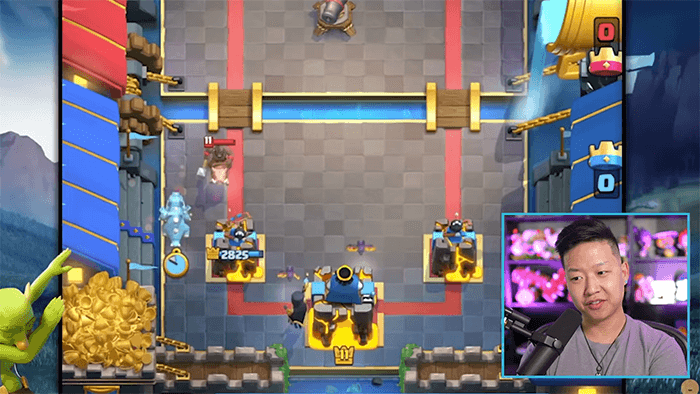 Orange Juice Gaming is one of the largest YouTube channels in the Clash Royale niche. James Chau started his channel in April 2015, and he has managed to become one of the most recognized channels in his niche thanks to his high-quality and helpful content.

Content-wise, on the Orange Juice Gaming channel, you will find many Clash Royale videos. Typically, these videos contain tidbits of advice that can help you become a better player. Often, many of the videos will be centered around highlighting a certain accomplishment or a challenge. 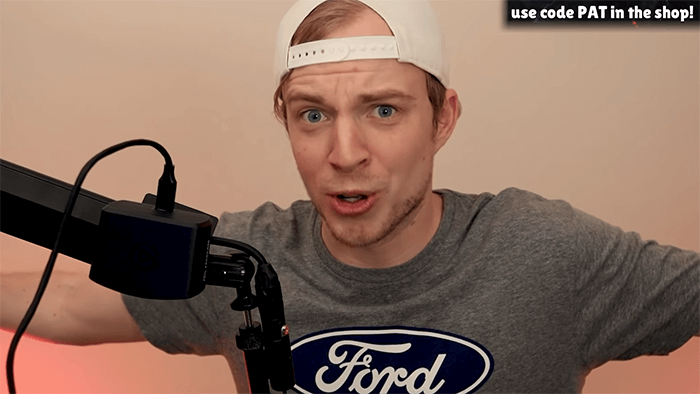 Patrick Carney started his YouTube channel, Chief Pat, in October 2012. Since then, he has managed to achieve a lot of success and become a well-known Clash Royale content creator. He also founded Tribe Gaming in 2017, a highly-successful mobile eSports organization.

On the Chief Pat channel, you will find a variety of different Clash Royale videos. You will also find some videos devoted to other games, such as Clash of Clans and Brawl Stars. Typically, he publishes 1 new video a week. However, there are plenty of older videos to watch as well if you want to watch content from him between uploads. 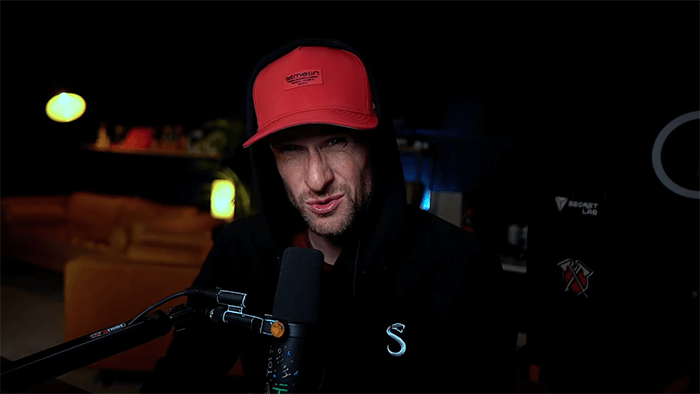 MOLT is a very popular channel among Clash Royale fans and players. For years now, he has been creating high-quality content, and this has allowed him to cement his name among the top YouTubers in the niche.

Content-wise, MOLT uploads entertaining and educational videos to his channel. In many of the videos, he walks you through the gameplay and gives you tips on how you can become a better player yourself. 99% of his videos are about Clash Royale, so, you don't need to worry about other content from him getting in the way of finding what you want to watch. 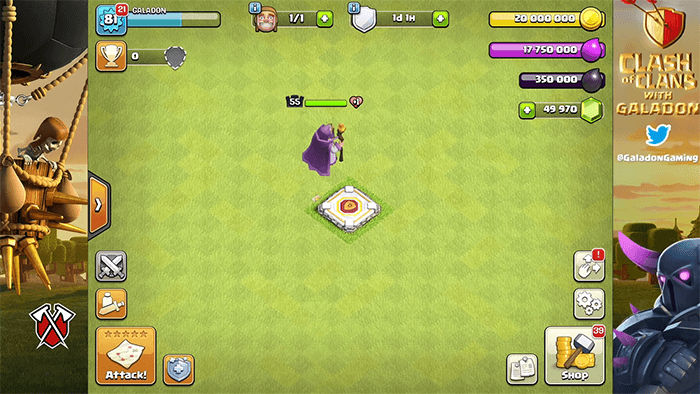 Galadon Gaming is the go-to source for Clash Royale news, tips, and updates. No matter what you're looking for, if it has anything to do with Clash, there's a good chance that you can learn about it on this channel.

You will find many videos on Galadon Gaming devoted to covering updates and news about Clash Royale. Being aware of the recent updates for the game will help you become a better player, which is what makes this channel such a valuable resource. 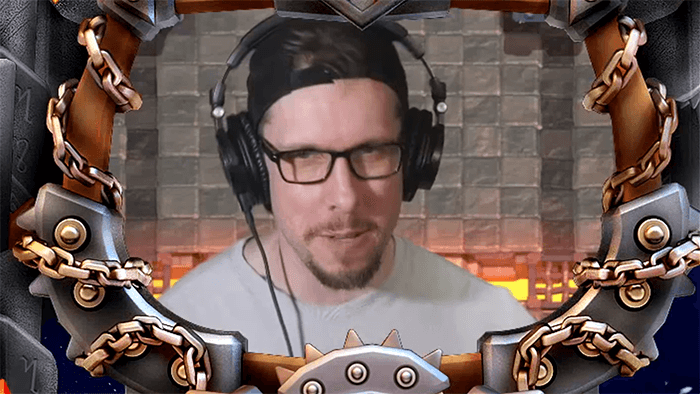 If you want to become a better Clash Royale player, then Clash With Ash aka CWA is a must-see channel. He is a top-tier player who approaches the game from a competitive standpoint. Since this is the case, he focuses on exposing gameplay elements and tips that will allow you to be more successful in the game.

On the Clash With Ash channel, you will find entertaining and informational gameplay videos, along with some tier lists and opinionated commentaries. Every video revolves around Clash, so you do not need to worry about a lack of consistency.

Starting in 2014, the CWA channel has managed to attract a large audience. At this time, it has accumulated over 861K subscribers and 321 million total views across 2,800+ videos. Sometime in 2023, this channel should reach 901K subscribers.

You now know some Clash Royale YouTubers worth watching. If you're a fan of this game, some of the mentioned content creators should serve as great content resources for you, no matter your content preferences.