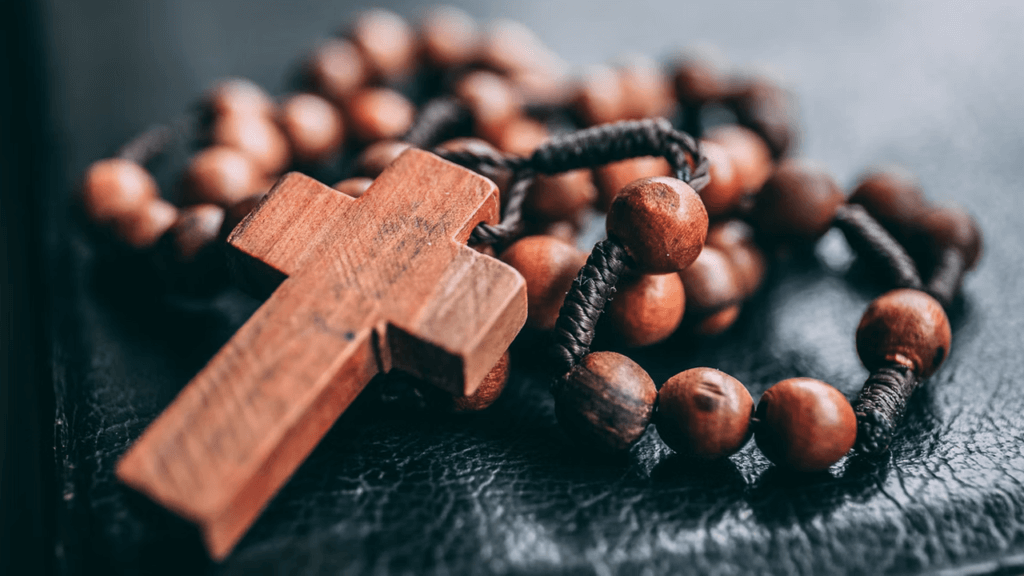 Wondering what the best catholic YouTube channels are? You've come to the right place.

Catholic YouTube channels can be a great way for you to grow your faith, learn more about it, keep up with related news, gain new perspectives on it, and listen to gospels and reflections.

Read on and discover some of the best Catholic-focused channels on YouTube.

While there are plenty of Christian YouTube channels, there aren't as many Catholic channels. However, this doesn't mean that Catholic-focused content can't be found. Several great channels create this kind of content.

Let's go over some of the best Catholic YouTubers. 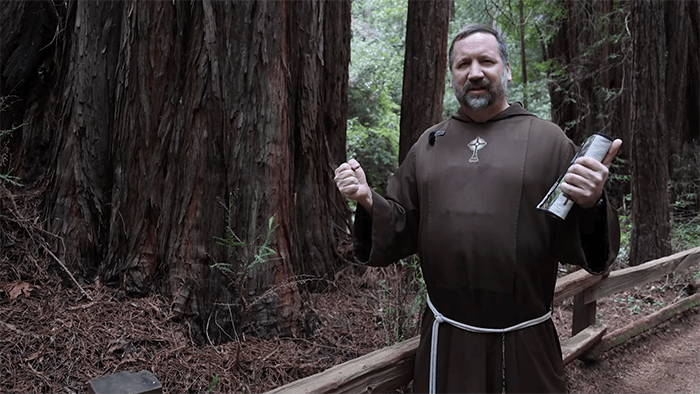 EWTN Global Catholic Network was created in November 2006 and has now amassed 621k subscribers, over 38,000 videos, and more than 192 million views. These stats are projected to increase to 801k subscribers and 265 million views by early 2023.

This channel offers news and updates regarding the faith, daily mass, readings and homilies, talks and discussions with well-known people of the faith, animated videos for kids, and educational topics. 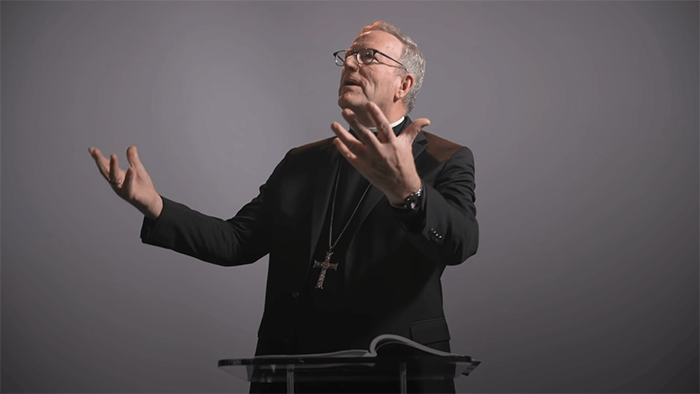 Multiple videos are uploaded to this channel each month, and sometimes even each week depending on the time of year 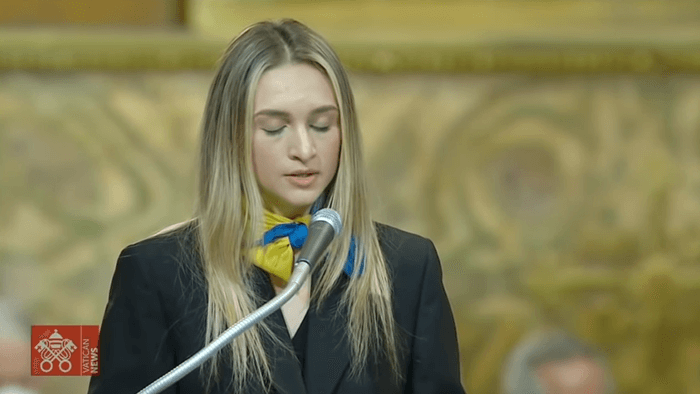 Vatican News has over 638k subscribers, 3,770 uploads, and 66 million views. This channel is a service directly provided by the Vatican Dicastery for Communication to keep you up to date about news, addresses, and talks of Pope Francis, as well as events taking place in Vatican City.

This channel was created in November 2005 and is projected to have over 696k subscribers and 85 million total views by 2023.

How To Be Christian

How To Be Christian has over 14.5k subscribers and over 60 videos. This channel was created in June 2016 and has over 661k total views. The channel is projected to increase to 17.6k subscribers and 941k views sometime in 2023.

This channel offers a series that can teach you more about Christianity, providing videos that both Christians and non-Christians can watch to learn more. There are several formats that this channel follows to cover various topics while also responding to false claims about the faith.

Kid Catholic has over 5.78k subscribers, around 290 videos, and 230k total views. These stats, at the current growth rate, are expected to increase to 9k subscribers and 275k views in the next 12 months.

This channel was created in the US in September 2016 and, as the name suggests, is run by a Catholic kid who covers topics like prayer, Mass, the Bible, associated topics, educational and informative videos about the faith, and more. The videos uploaded are viewable by kids as well as adults.

TradCatKnight is a channel that has over 152k subscribers, 1,800+ videos, and 38 million total views. The channel is projected to increase to around 153k subscribers and 38.9 million views in 2023, which is a pretty solid growth rate for a channel created in November 2013.

This channel seeks to cover a wide range of topics related to Catholicism and to spread its message to various people. Mainly, the channel aims to help people understand the Vatican II apostasy and chastisements, among other topics. They tend to upload a couple of videos every month. 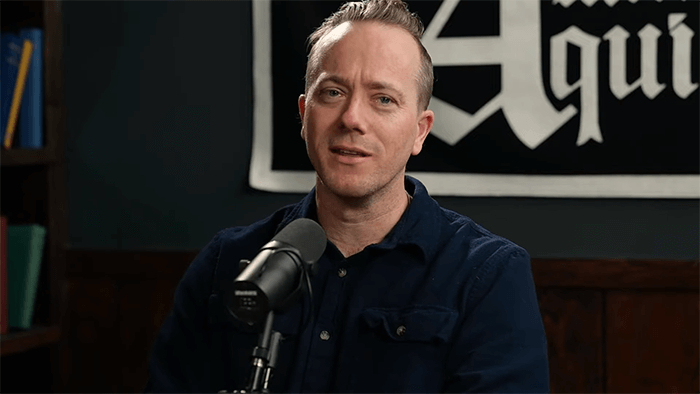 Pints With Aquinas was created in the US in December 2013 and has since achieved over 194k subscribers, more than 1,180 uploaded videos and over 23 million total views.

This channel mainly uploads videos relating to long-form discussions, debates, and topics and teachings about Catholicism. Often, the videos feature talks with established people of the faith.

The channel is projected to have over 275k subscribers and 50 million views in early 2023. New videos are uploaded daily and live streams are also conducted fairly regularly. This upload frequency and consistency will certainly help this channel grow. 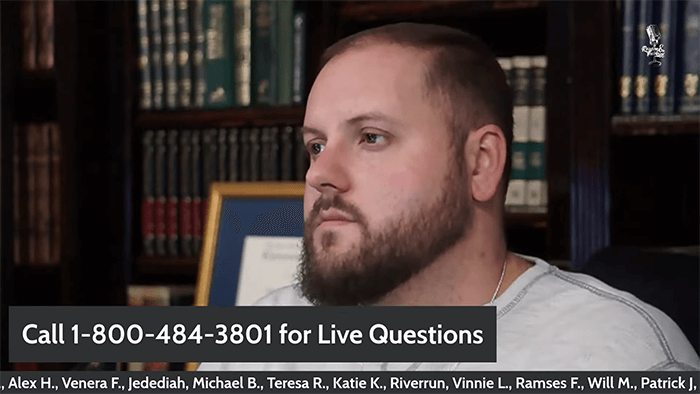 Reason & Theology was created in the US in January 2019, making it a relatively new channel. Within this time, this channel has garnered 17.3k subscribers, over 2 million views, and around 830 video uploads. It is projected to have 33k subscribers and over 6 million views in the next year.

The channel covers all kinds of topics, issues, and discussions about Catholicism conducted by the host, contributors, or through interviews with professionals. Reactions, response videos, Q & A videos, and more are some formats explored. 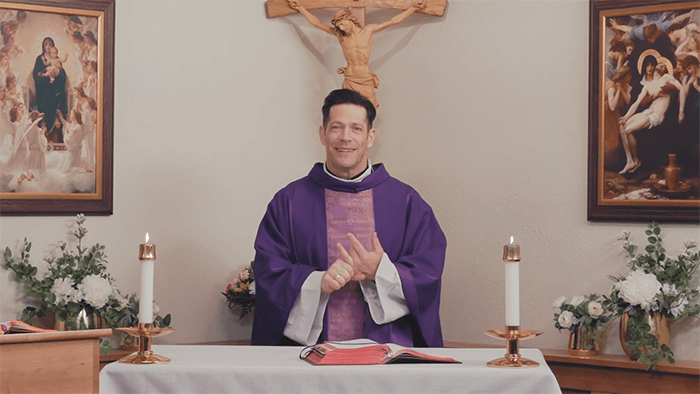 Ascension Presents was created in September 2014 and currently has over 641k subscribers, around 1,565 uploaded videos, and over 93 million total views.

This channel aims to cover the teachings and topics covered in the faith while also delving into the Gospel and how it can help improve your life. Sermons, tips, discussions, short video essays, healing, love, and more are important discussions part of this channel.

The channel is projected to reach 850k subscribers sometime in 2023. 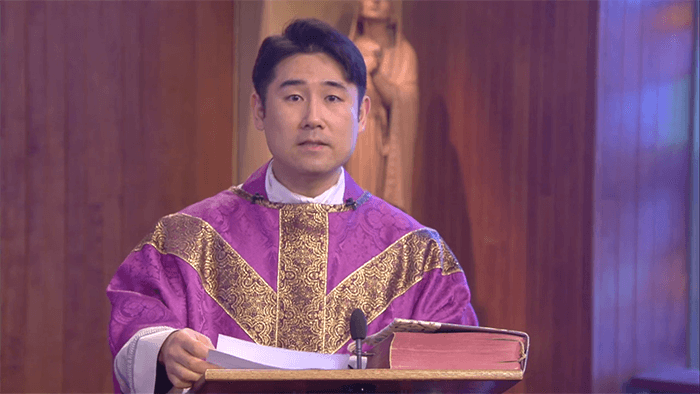 The CatholicTV Network was created as a channel in November 2006 and offers daily Masses, prayers, homilies, discussions, news and updates about the faith, and more that can help you learn about Catholicism. 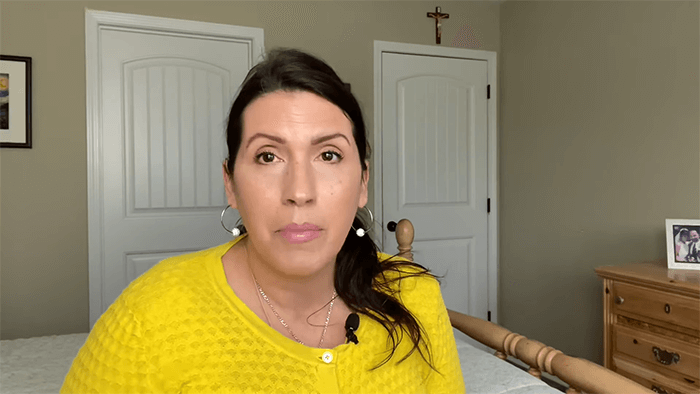 A Catholic Wife has over 11.3k subscribers and around 110 videos so far with a total view count of 540k. The channel, run by a Catholic wife, focuses on traditional Catholicism and sacramental marriage, as well as ways in which you can honor this kind of relationship as a woman.

With new videos each week, the channel is projected to have over 14k subscribers in the next year. It was created in December 2016. 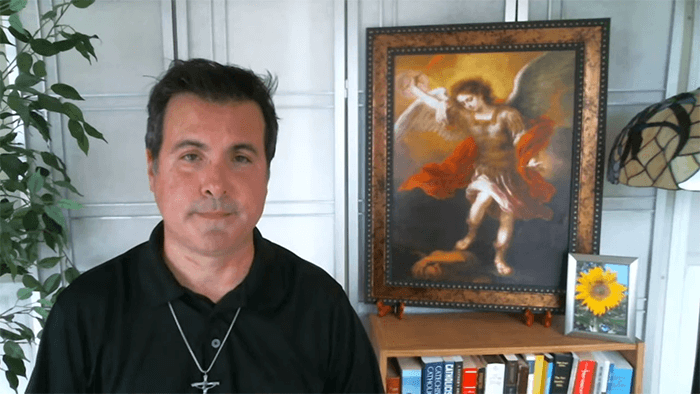 Created in June 2007, Catholic Crusade Ministries aims to assist when it comes to prayer and the teachings of the faith so that people can learn more about it.

The channel has around 59.9k subscribers, over 17 million views, and around 50 videos, and is projected to have 68k subscribers and 28 million total views in the next year.

Now that you are aware of some of the best Catholic YouTube channels and what they can offer, it is time for you to make a choice and start following the one that suits your requirements and interests the most.