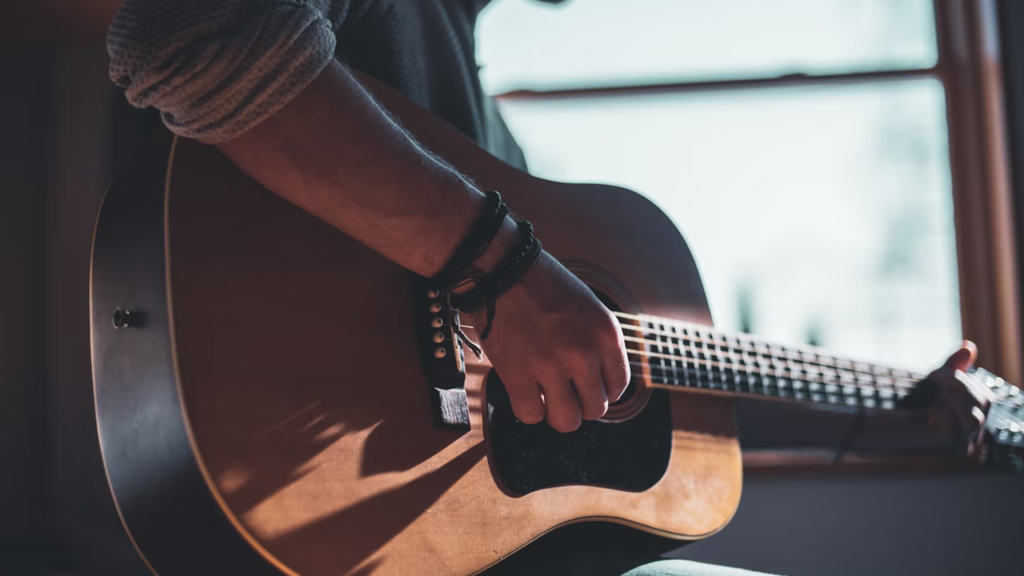 Trying to find a list of the best YouTube channels to learn guitar? If you are, you've come to the right place.

Learning to play the guitar is a difficult process. For many people, it takes them years to become decent players. Fortunately, watching beginner guitar lessons on YouTube from a good guitar YouTuber can help make the process much easier.

Read on and discover the best guitar teachers on YouTube.

Over the years, a lot of guitar YouTube channels have popped up. While not all of them are fantastic, there are a few that are worth watching as a beginner or experienced guitar player due to their content quality.

Let's go over some of the best guitar YouTube channels. 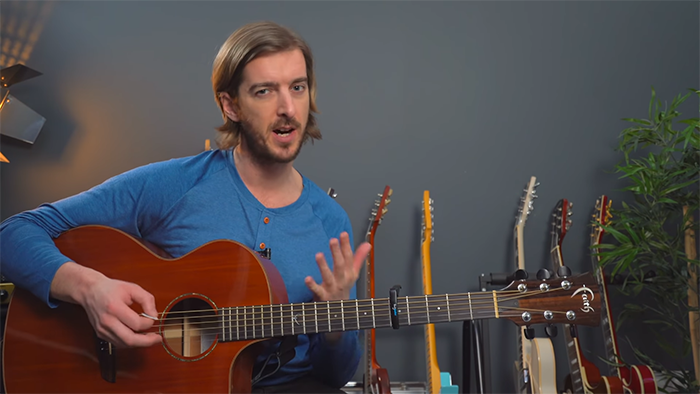 Andy Guitar teaches guitar playing and song tutorials on his YouTube channel. He started the channel way back in 2006 and has been uploading videos on guitar techniques, chord progressions, song tutorials, and tips for beginners ever since.

He also hosts a question-and-answer segment where he answers questions from his followers. Along with this, he also launched his online line of merchandise on YouTube and teaches live guitar workshops. 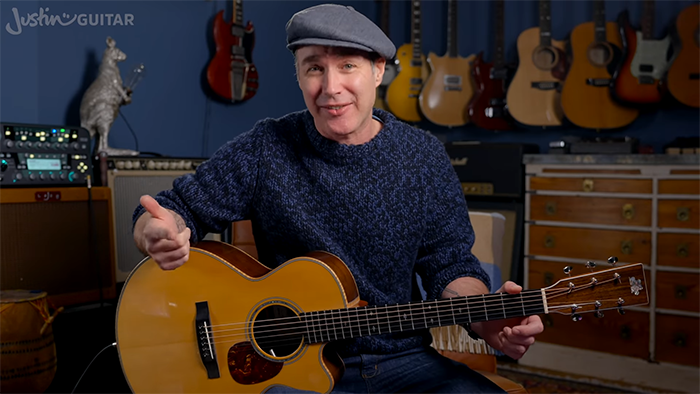 Justin Sandercoe is a guitar teacher with over 20 years of experience. He started his channel in 2006 and was one of the first people to start giving guitar lessons over the internet. Along with owning a YouTube channel, he has more than 1,300 free guitar lessons on his website.

Both beginners and skilled players can learn a lot from his content as he has uploaded tutorials and techniques for different grades and basics like chords, scales, and fingerpicking for complete beginners. He has also started making short videos of easy song tutorials which are wildly popular with his viewers. 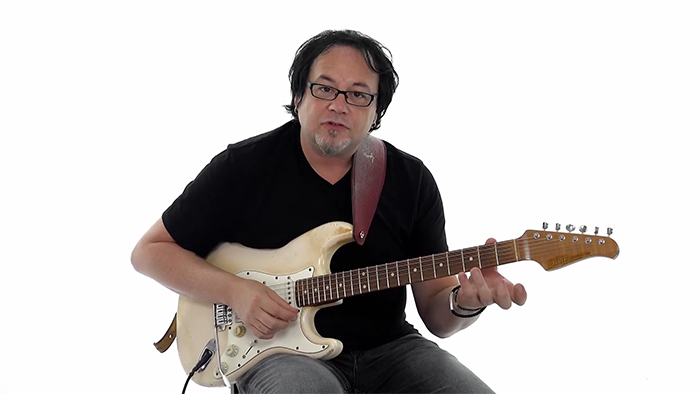 JamPlay is a paid guitar lesson service, but their YouTube channel has some free lessons for subscribers. They also do live streams where they explain guitar techniques. The channel has 346K subscribers and they upload new videos about once a week.

The channel has been active since 2007 and has released over 900 videos so far. They have a total viewership count of 56 million views. 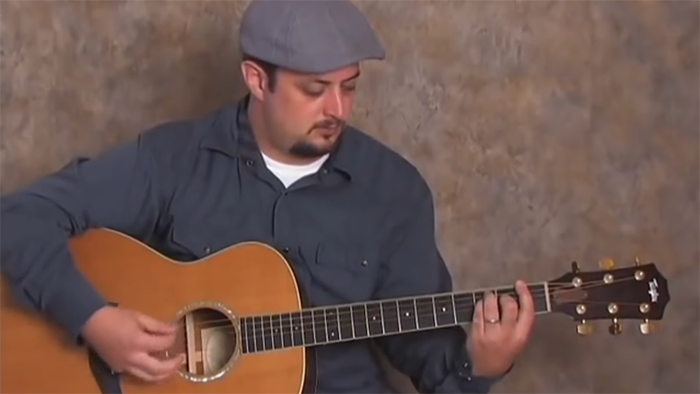 Marty Schwartz is the creator of GuitarJamz, an educational channel for learning guitar with over 2.29 million subscribers. Many other experienced guitar teachers make an appearance on the channel and teach different concepts.

GuitarJamz was created on December 17, 2009, and currently releases 5-6 videos every week. There are over 2,900 videos on the channel, which have led to a whopping 650 million total views.

The channel has a decent growth rate due to frequent uploads and quality content. If things can be maintained, it should cross 2.32 million subscribers in early 2023. 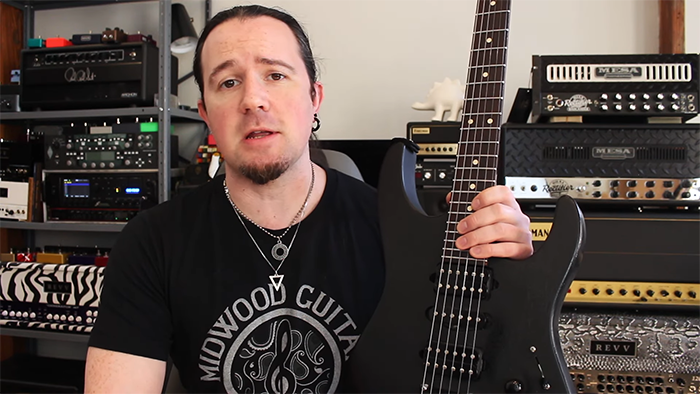 Ben Eller is a professional guitarist. He started his channel on August 27, 2010, and has been making videos on guitar techniques and tutorials. His videos often aren't beginner-friendly and target intermediate or proficient players.

The channel has around 410K subscribers and Ben uploads new videos about once a week. There are over 620 videos on his channel with a total of 39 million views. Ben also has a Patreon account where he posts exclusive content for his supporters.

Assuming that the growth rate of the channel stays consistent, Ben's channel will reach 460K subscribers in 2023. 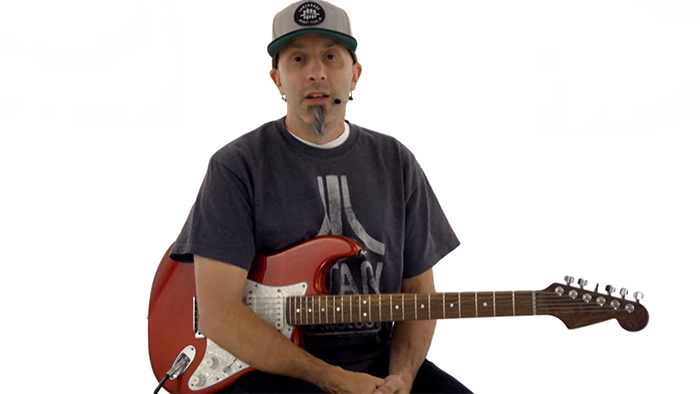 There are videos of song tutorials, introductory lessons, practice session recordings, etc. There are an insane 8,990+ videos on the channel with a combined total of 141 million views.

The channel has around 470K subscribers and possesses a solid growth rate. It is on course to reach 511K subscribers by 2023. 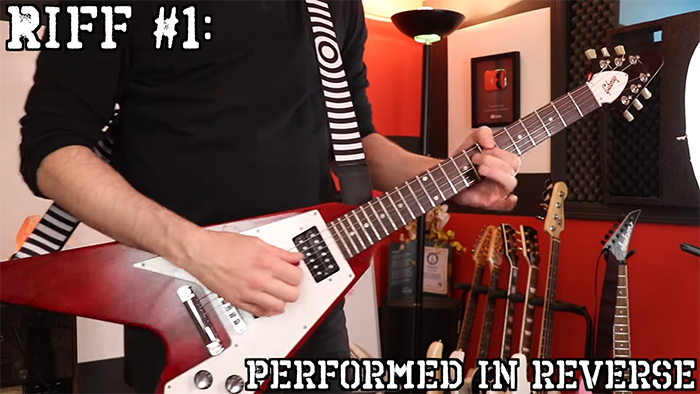 Mike uploads videos around once a week and has uploaded over 630 videos since he began in 2008. His channel has around 693K subscribers and has garnered 82 million total views.

At this rate, the channel will hit 792K subscribers in 2023ths. The channel’s growth rate is pretty consistent and it gains around 1.8K new subscribers every week. 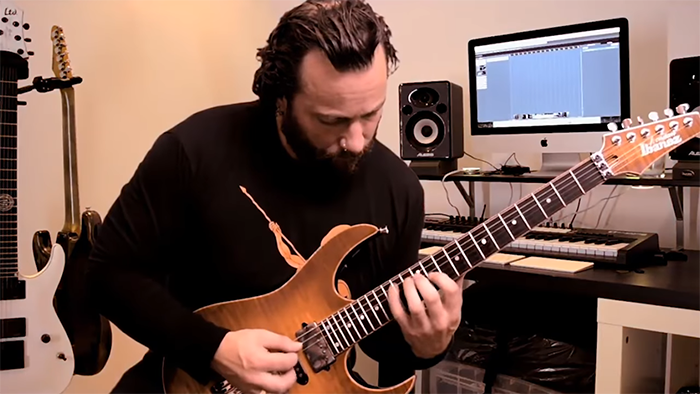 Rick Graham is a British guitarist and musician. He has around 245K subscribers and has uploaded over 770 videos. He created his channel on October 12, 2006, and has raked in 48 million total views on his videos.

Rick gains around 240 new subscribers every week. Judging by his growth trajectory, Rick’s channel will hit 273K subscribers in 2023.

The videos range from tutorials for different guitar techniques, song demonstrations, and musical theory explanations. People who know how to play the guitar can make major improvements to their skills and learn new techniques too. 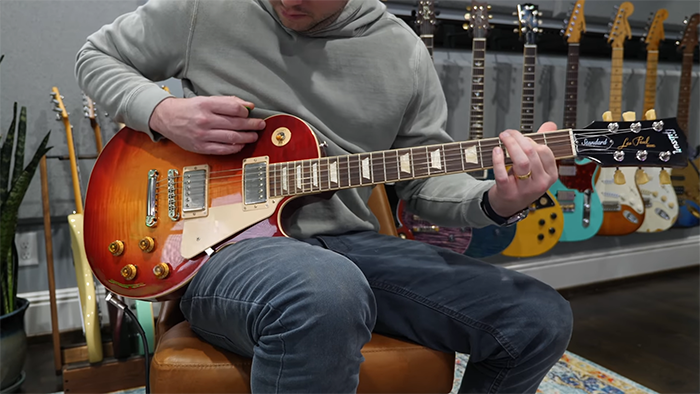 Music is Win was created in 2015 and is full of fun educational content for people trying to learn to play the guitar. There is a wide range of videos about different guitars, guitar equipment, demonstrations of different guitar techniques and songs.

The channel has a whopping 1.49 million subscribers with 1,200+ video uploads. The videos have a total of 388 million views. The channel appeals more to intermediate players, but the videos are so interesting that they draw in all kinds of viewers.

If the growth rate for the channel remains stable, it will hit 1.75 million subscribers in 2023.

You now know the best YouTube channels to learn guitar. Depending on your skill level, a certain channel might be more ideal than another. Regardless, you will have no problem finding the best guitar lessons on YouTube on these mentioned channels.