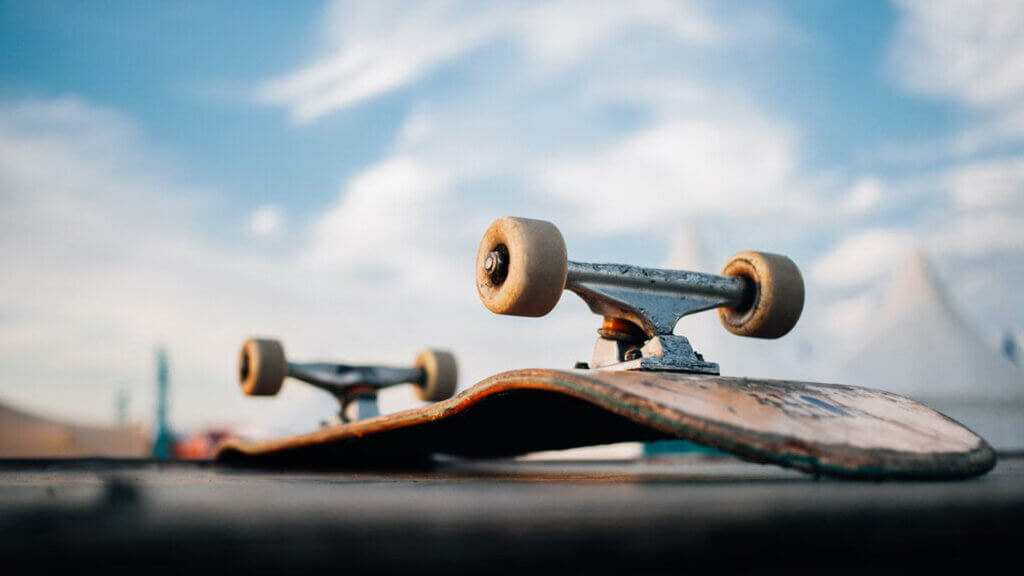 Trying to find out what the best skateboarding YouTube channels are? If so, you've come to the right place.

For such a popular sport, it's amazing how few skateboard YouTubers there are. Fortunately, some skateboard channels create and publish high-quality content that are worth watching. But which channels are these exactly?

Read on and discover the best skate YouTube channels.

Like any other type of channel, finding a good skateboard channel can be a difficult process. Over the years, however, the best channels have separated themselves from the pack, making the process of finding good channels easier.

Let's go over some skateboard channels worth checking out. 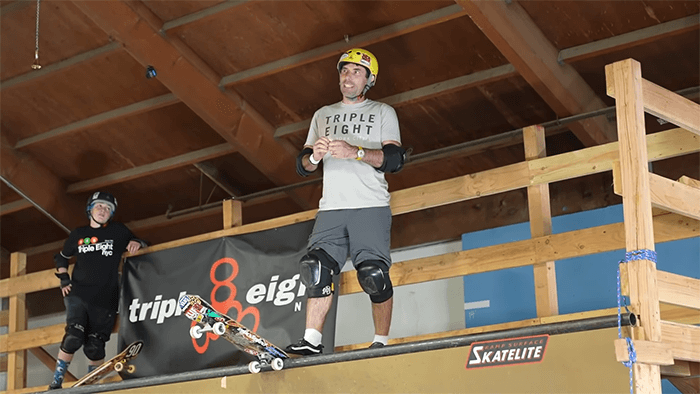 Braille Skateboarding is a very popular skateboarding channel on YouTube, and if you look at the creator Aaron Kyro’s videos, you’ll see why this is the case. He started this channel in 2005 with the idea of promoting his skateboarding program. For a long time, it was also the hub of how-to videos and educational content. Nowadays, however, the channel is a bit different.

He still posts videos giving tips on skating, but there are also a lot of experimental videos that Kyro and his team try which are both exciting and eye-grabbing. For example, there are a lot of videos where they go through obstacle courses doing undoable feats. They also test the strength of skateboards to determine if they are worth purchasing or not. 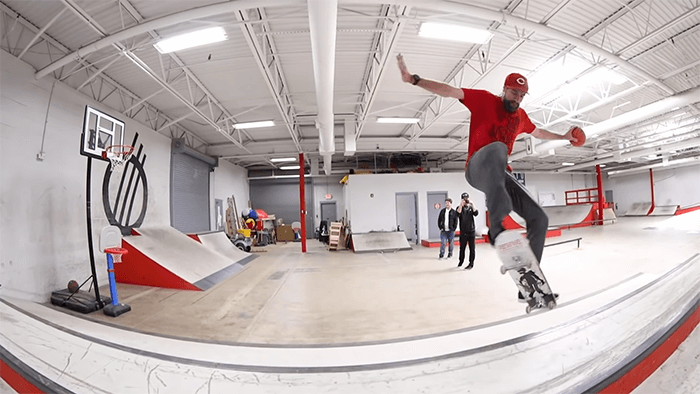 Andrew Schrock is the founder of Revive Skateboards and also the owner of one of the most well-known skateboarding YouTube channels. This channel has been operating since 2007 and has accumulated 4.3 million subscribers, 3,294 videos, and 3.5 billion total views.

Andy Schrock is a well-known name not just because of his brand, but also because of the videos on his channel. On his channel, you will find videos on skating, pranks, other lifestyle stuff, and his work with the Revive team which consists of several YouTube skaters.

The featured skaters are all professional-level skaters and do stuff that will keep you glued to the screen. You will find them navigating obstacle courses, doing time trials, playing games involving skateboarding, and more. There are also some how-to videos that are a great resource for enthusiasts who want to work on their craft.

You will notice a lot of passion, creativity, and energy in every video, and none of it is devoid of entertainment. This is a channel you should check out if you want to watch some exceptional skateboarding content. By February 2023, the channel is projected to have a subscriber base of 4.7 million. 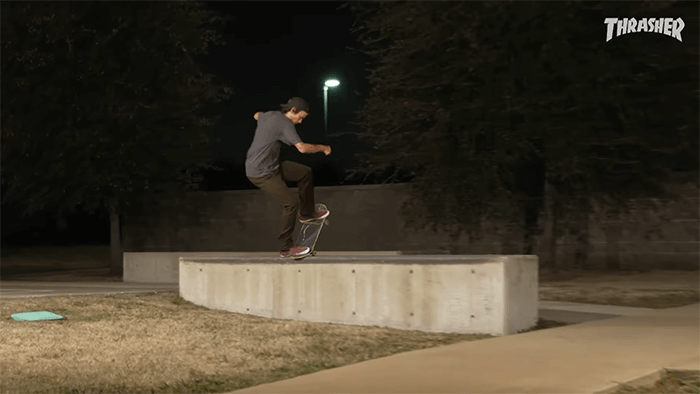 They call this channel the skateboarder’s Bible and it’s hard to argue against it. Thrasher Magazine has had this YouTube channel since 2006. Ever since, they have published over 5,800 videos, gained 894 million views, and grown a subscriber base of over 2.8 million.

Whether you're looking for videos, photos, news about skateboarding events, or even music, you will find it here. It is also an extremely popular name in the business that is well known for providing both inspiration and entertainment to aspiring and expert skateboarders.

You will find many videos on DIY topics, stunts on the streets, navigating gridlock situations, and more. It is all about making information palatable without losing the spice which is the essence of skateboarding.

By February 2023, the channel is expected to reach 3 million subscribers. 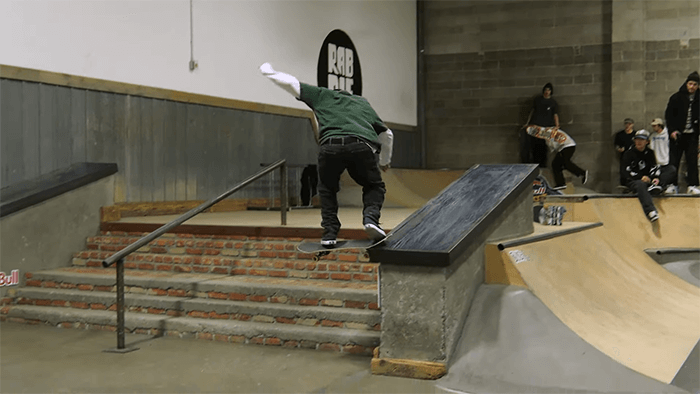 RIDE channel has been around since 2011. The channel has 1.3 million subscribers and over 4,000 videos, which is a testament to their consistency. This channel was created by Tony Hawk and publishes a variety of content. From skateboarding features to reviews and interviews with pros, there is a lot to consume here.

You will also have the chance to gather some tips and tricks and learn how to do some crazy stunts safely from time to time. They also have full-length videos which have some of the best production quality in the business.

RIDE is all about developing the conversation around skateboarding and enhancing its cultural presence on the digital spectrum. They are proud to call themselves “an authentic voice” in this space and rightfully so.

This channel is also big on engaging the community, so you will notice that they develop their content based on what their viewers want to know and see. So, it’s no surprise that sometime in 2023, they are expected to grow to 1.7 million subscribers. 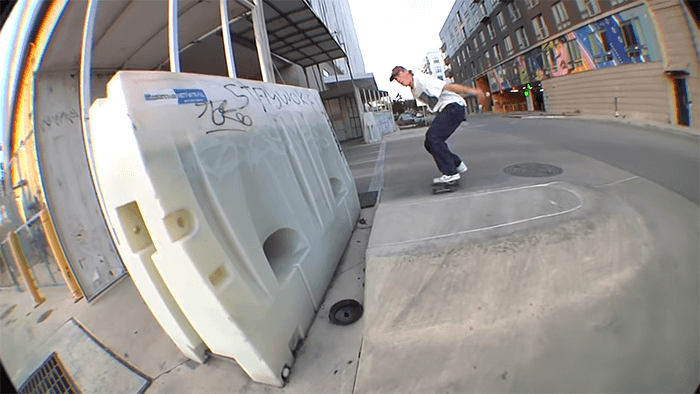 This is a skateboarding channel owned and operated by Nike that has been around since 2006. It’s a bit lagging in its numbers for such an established name, but they have gained 759k subscribers after publishing just 338 videos.

Nike Skateboarding is all about style combined with innovation in skateboarding. Their goal is to magnify the culture and reach out to die-hard skaters. To make that happen, they have a full roster of diverse skaters who play an important role in keeping the culture alive. This is, in a way, Nike’s way of supporting and boosting the presence of skateboarders globally.

The channel heavily features stories and stunts from skateboarders. They also have videos from their contests and there are some which are about supporting your local skateboarders. And of course, some videos are purely fun and games where you can see some breathtaking stunts performed by professionals.

So, whether you want to sit back and have some fun or pick up a trick or two, you will find something that will keep your attention at least for a little while. By 2023, the channel is expected to reach 798k subscribers.

You now know what the best skateboarding YouTube channels are. Depending on your needs, one of these channels might be more ideal for you than another. Regardless, you will have no problem finding content to watch and enjoy.