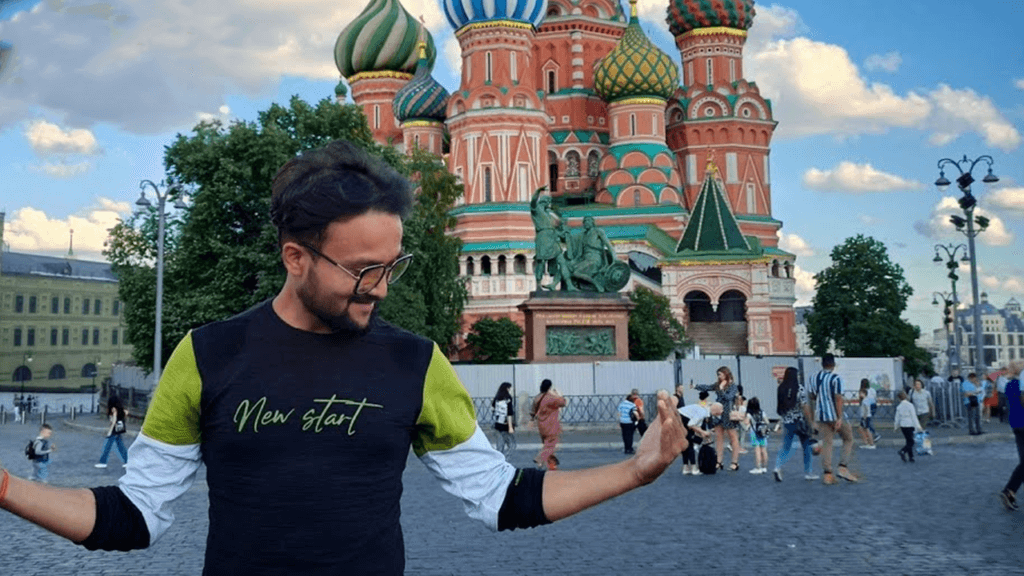 Trying to find the best Russian YouTubers? If so, you've come to the right place.

While you wouldn't think it would be the case, there are many popular YouTubers from Russia. Many of these creators have a large audience and upload high-quality content. Chances are, there's a Russian YouTuber that you will enjoy watching.

Read on and discover some Russian vloggers and content creators worth watching.

Over the years, many channels on YouTube from countries across the globe have gained prominence, and Russia is no exception. There are plenty of Russian channels available to watch content from. However, some channels stand out from the rest.

Let's go over a few Russian YouTube channels you should consider checking out. 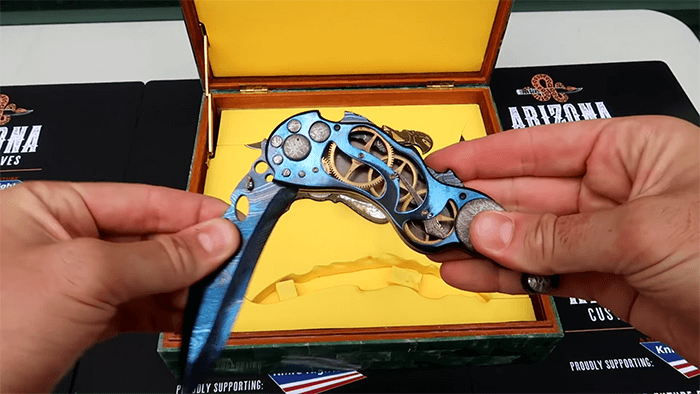 Taras Kul has been on YouTube since October 2009. Since then, he's been able to grow a massive audience across multiple channels- he's one of the largest Russian content creators and is also the owner of the channel CrazyRussianHacker.

On the Taras Kul YouTube channel, you will find tech product reviews and unboxings. You will also find standard vlogs and videos about beekeeping. Keep in mind that the videos on this channel are in English- not Russian. 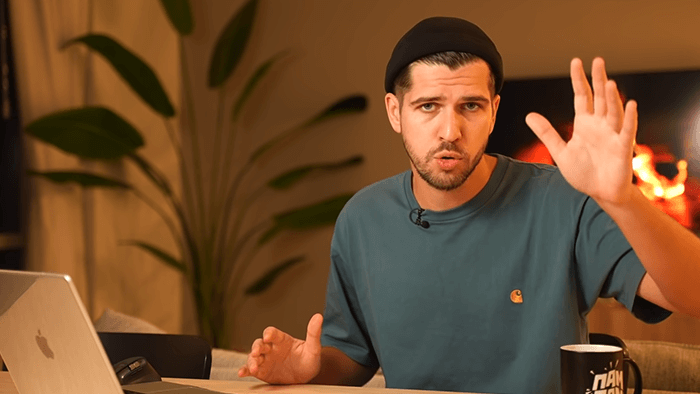 Ruslan Usachev is a Russian vlogger who has been publishing videos on YouTube since March 2010. He is based out of St. Petersburg, which helps give his videos a true Russian feel.

Content-wise, Usachev posts entertainment videos. Specifically, he publishes videos about technology, movies, and gaming. Sometimes, he creates political videos too. Typically, new videos are published to this channel multiple times each week, but this number can fluctuate. 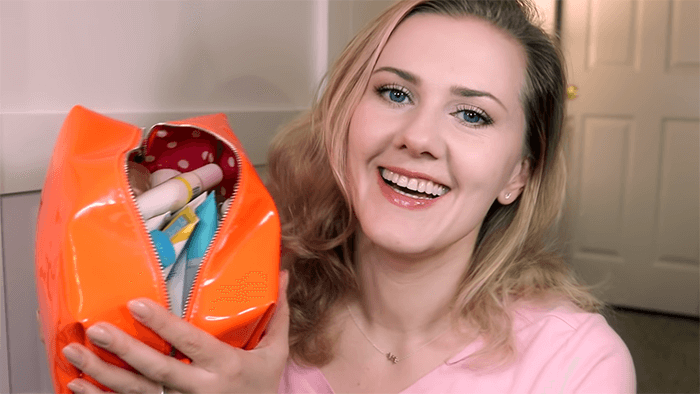 Gentle Whispering ASMR is one of the largest channels in the ASMR niche. It also happens to be owned and operated by a Russian-American content creator, making it one of the largest Russian channels on YouTube. With this said, the videos are in English.

As you can probably imagine, this channel features a lot of ASMR content. Since this is the case, it's not for everyone. But, fans of this niche will find the videos published on the channel to be enjoyable to watch. 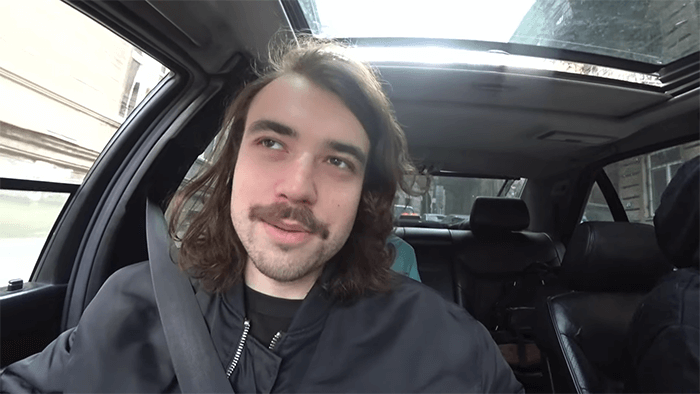 The NFKRZ channel has gone through many iterations, but it is still one of the largest Russian channels on YouTube. However, the videos are primarily presented in English.

On this channel, you will find a variety of different videos. In recent years, the videos have revolved around highlighting the different aspects of Russian culture and what it's like to live in the country. With this said, there are some videos devoted to covering other countries, such as Georgia and Dubai. 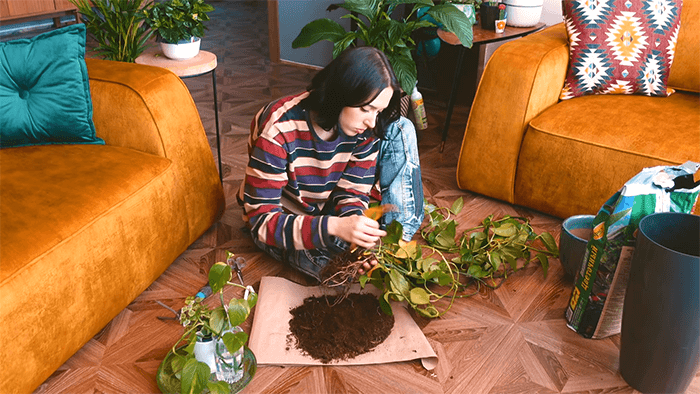 TheKateClapp is one of the largest Russian YouTubers on the platform. Kate started her channel in December 2010 and hasn't looked back since.

Content-wise, on the TheKateClapp YouTube channel, you will find vlogs, skits, Q&As, and the odd lifestyle video. All of the videos Kate uploads are high-quality and edited superbly, which are two key elements to her success.

As of early 2022, this channel has accumulated 7.1 million subscribers and 896 million views across 440+ videos. In 2023, it is expected that this channel will maintain its subscriber count of 7.1 million but will increase its total views to over 916 million.

You now know who some of the best Russian YouTubers are. No matter your viewing habits and preferences, there's a good chance that you'll be able to find a YouTube channel based in Russia to watch and enjoy.