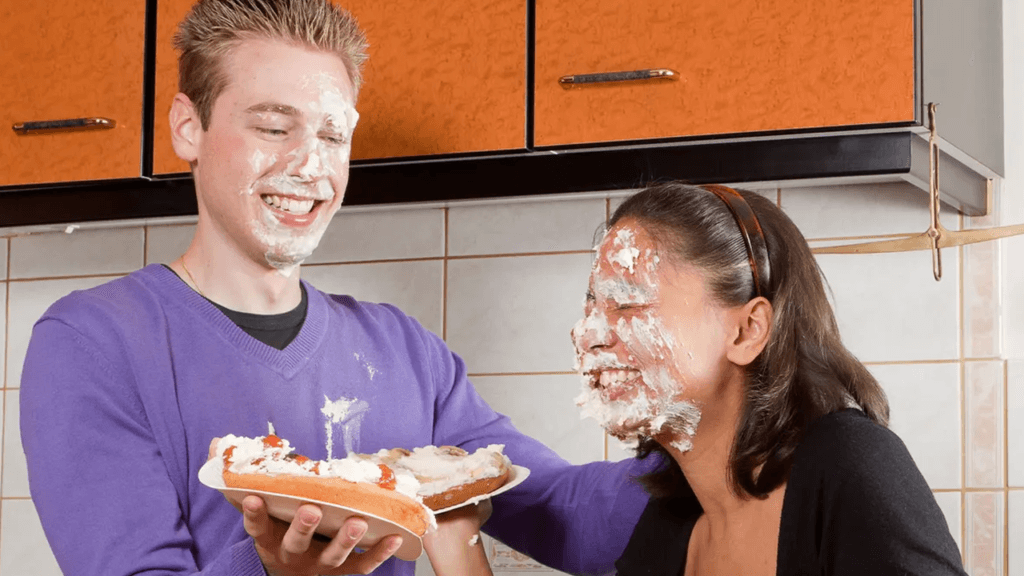 Looking for a list of the best prank channels on YouTube? You've come to the right place.

For many years, prank YouTube channels were some of the most popular channels on the platform. While the prank niche has become less popular over the years, there are still many great prank-focused channels available to watch.

Read on and discover the best prank YouTubers.

Executing a good prank and capturing it on camera is harder than it looks. This goes to show how difficult it must be to create good content for a prank channel. However, people manage to do it, and there are a few who manage to do it very well.

Let's go over some of the best YouTube pranksters. 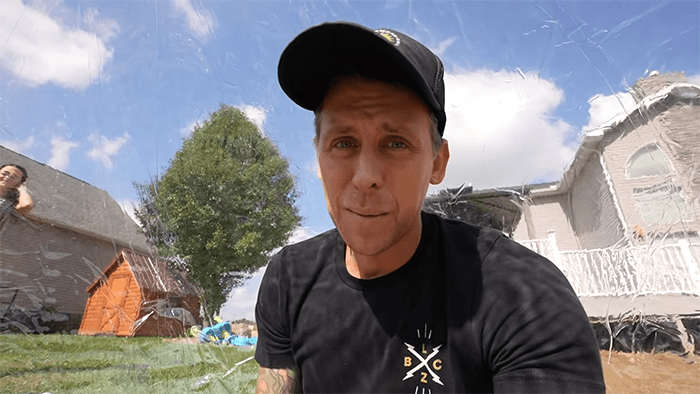 Roman Atwood Vlogs is run by a father who enjoys having some fun with his family. Created in August 2013, this channel now has 15.5 million subscribers, 5 billion views, and over 1,700 uploads. It is projected to reach 15.6 million subscribers and 5.47 billion total views in 2023.

On this channel, you can usually find family-friendly pranks of all kinds including Halloween pranks, Christmas pranks, public pranks, and more. There's something for everyone on this channel. 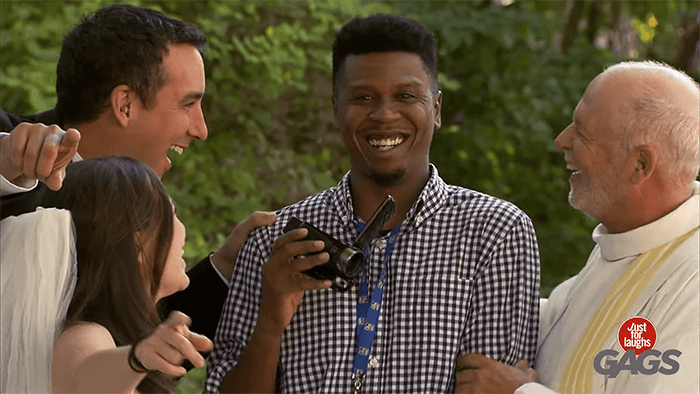 Just For Laughs Gags has gained popularity due to the long-running TV show, but the YouTube channel has also been around for a while. It has 11.9 million subscribers, 5,473 uploads, and 7.5 billion views. It is expected to reach 12.9 million subscribers and 8.6 billion total views in 2023.

All sorts of pranks are available on this channel, such as those that take place in hospitals, salons, airports, parks, stores and malls, beaches, and more. Dogs are often involved too, which gives an added layer to the pranks. 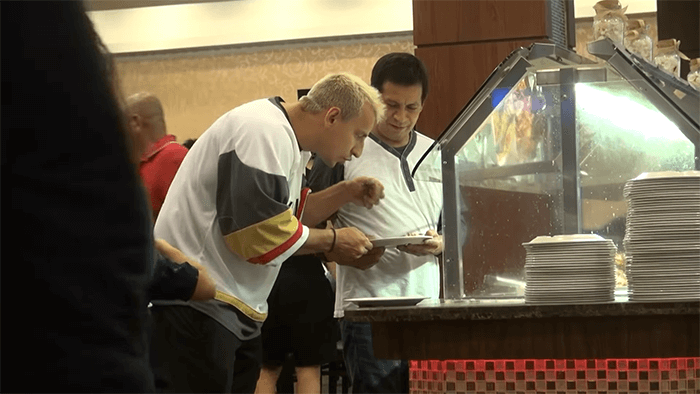 Pranks on this channel have various participants and are of various kinds. They often involve masks, trash, fake cops, coughing close to strangers, raids, car attacks, and more. 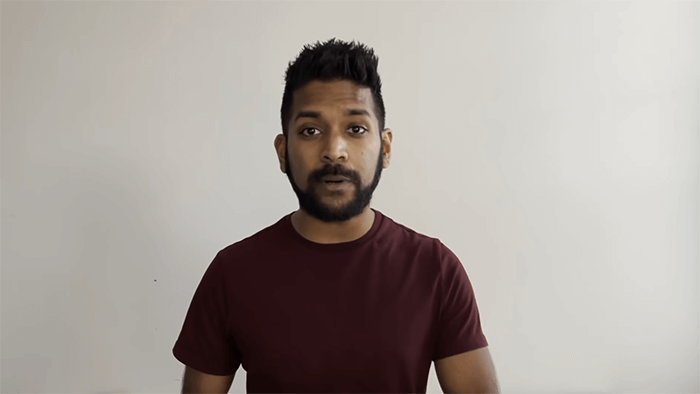 MagicofRahat has been around since July 2007 and is run by a magician prankster. The channel has 7.45 million subscribers, 270+ uploads, and over 1.4 billion views. It is projected to grow to 7.8 million subscribers and 1.57 billion total views in 2023.

There are various prank series on this channel, allowing you to watch ones that float your boat. For instance, drive-thru pranks, pranks on Omegle, delivery pranks, and pranks related to different magic tricks are quite popular and common on this channel. 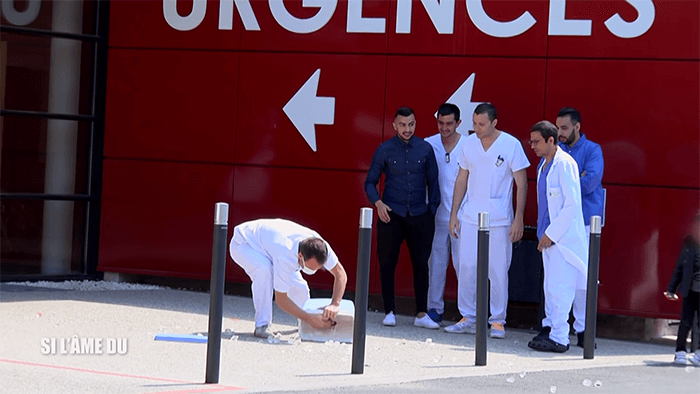 This channel has been involved in controversies, yet it continues to make funny and fearless pranks such as donning animal costumes, playing with Ronaldo, cash-related pranks, dressing up as Santa Claus, elevator pranks, pranking tourists, dressing up as real-looking dinosaurs, and more. 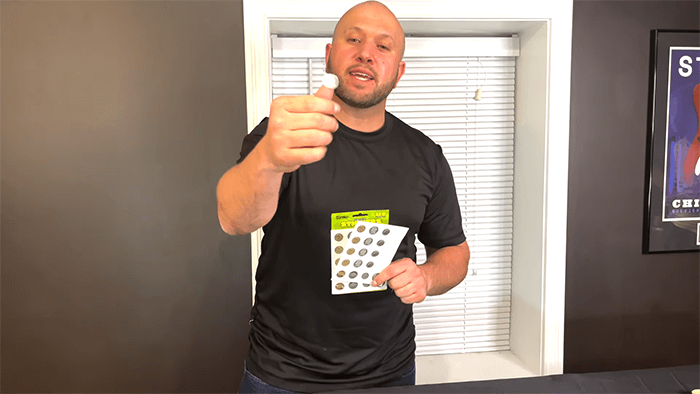 HowtoPRANKitup was created in August 2013 and offers several tips, tricks, ideas, and strategies that you can use to learn how to prank the people in your life. These can relate to holiday pranks, regular pranks on your family, TikTok pranks, and pranks in public places, among others. 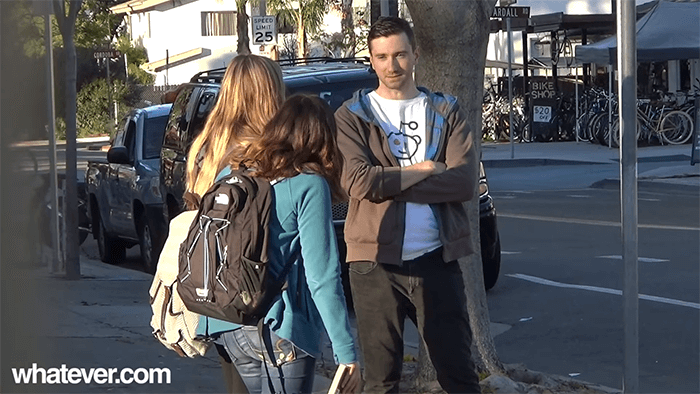 A variety of prank videos and compilations are present on this channel that relates to getting girls’ numbers, trolling protests, pranks making out with mannequins, pranks on street musicians or passers-by, and much more. 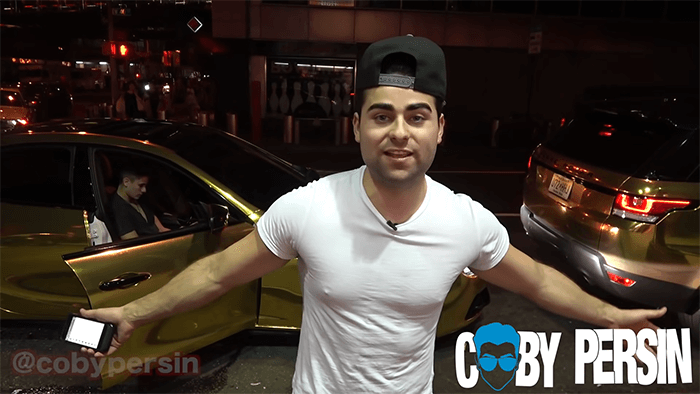 Coby Persin is in his 20s and has pranks relating to painting cars, shampoo pranks, selling strange things to strangers, asking people to watch his dog, among others. 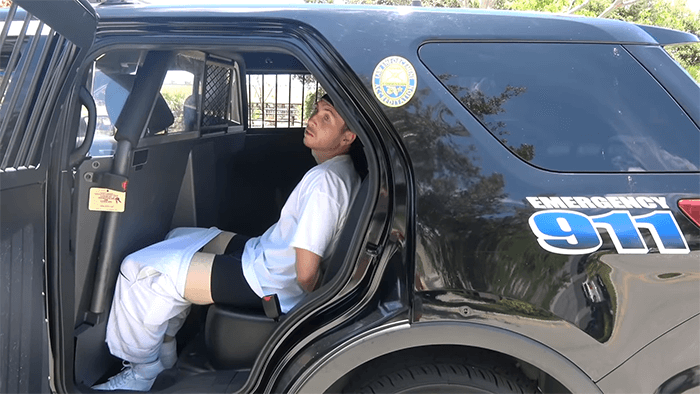 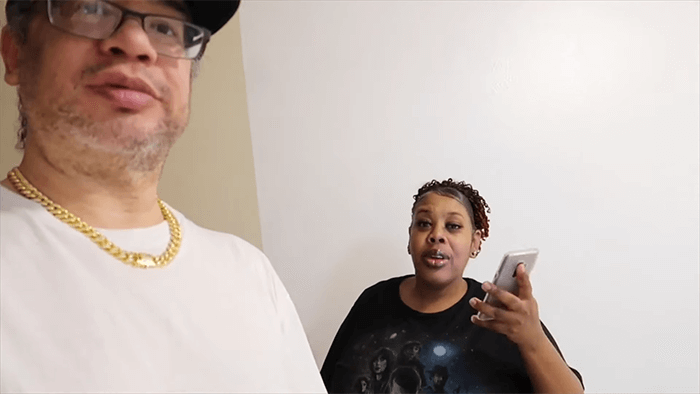 The Flash Family a relatively small but growing prank channel created in November 2018. It has 2.04k subscribers, 80 videos, and 175k total views. It is projected to grow to 2.1k subscribers and 258k views in 2023, but the upload frequency of the channel will have an impact on this.

You can find pranks of all kinds on this channel along with vlogs, challenges, missions, and more. If you want to add some variety to the YouTube prank channels you watch, this channel is a good option. 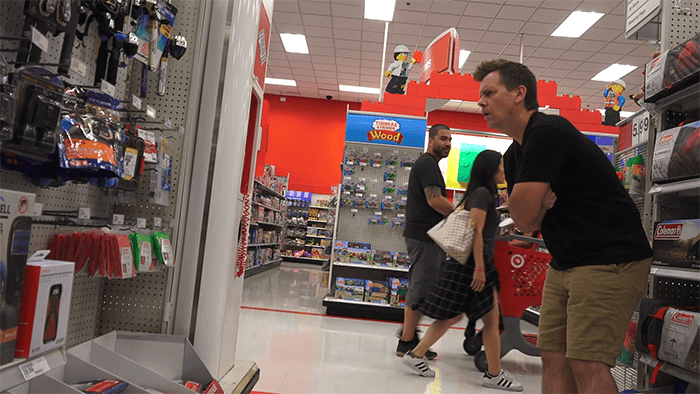 This channel has pranks that take place at the supermarket, in the car, at restaurants, at the park, and in other public places. 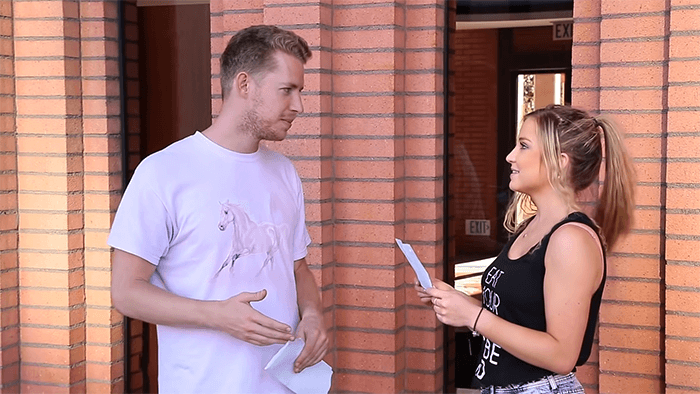 LAHWF was created in November 2009. It features lots of pranks done in public on strangers, such as deliberately having awkward conversations, telling them strange stories, stalling at the drive-thru, and others.

You now know what the best prank channels on YouTube are. No matter what style of pranks you find entertaining, there is sure to be a channel that was mentioned that will be able to make you laugh.