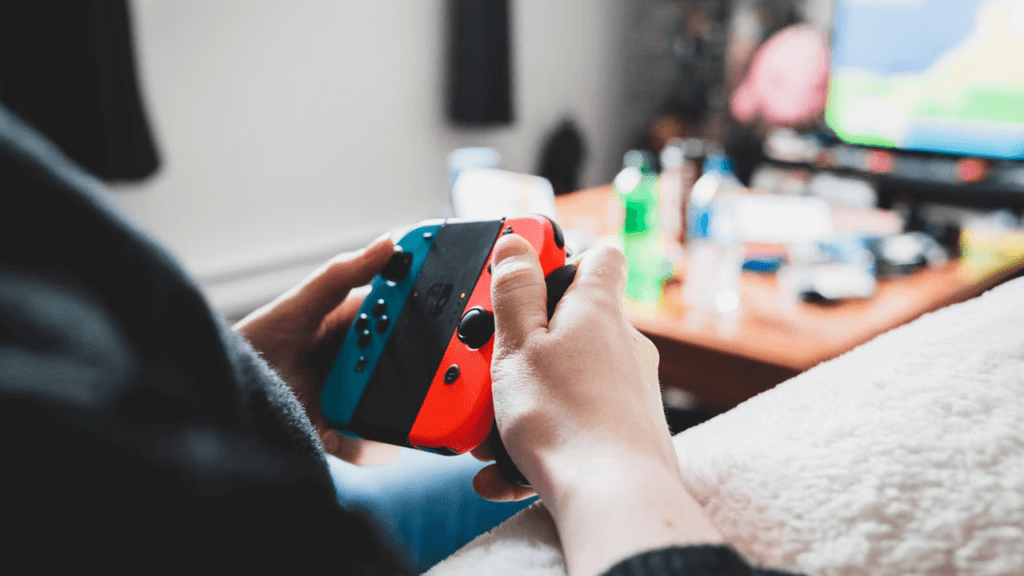 Wondering who the best let's play YouTubers are? You've come to the right place.

The let's play genre in the gaming niche is incredibly popular and has been for many years. However, most of the channels that create this content tend to fade away after a year or two. Fortunately, some channels have stuck around and actively publish great content.

Read on and discover some of the top lets players on YouTube.

Everyone has a different preference for let's play channels. Some people enjoy shorter videos and fewer uploads, whereas others enjoy being served 30-minute videos daily. No matter which category you fall into, you'll have no problem finding a channel that suits your needs.

Let's go over some good lets players on YouTube. 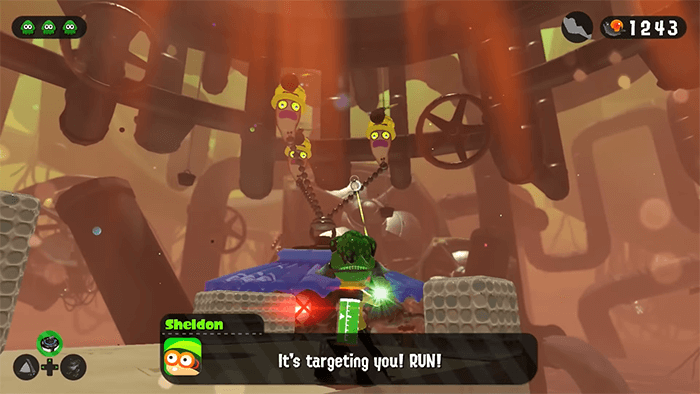 Chuggaaconroy is one of the biggest names in the let's play space. This channel has been around since July 2006 and has accumulated over 1.26 million subscribers and 1.1 billion total views across 2,800+ videos as of early 2022. The large library of content on this channel will continue to help fuel future growth.

One of the things that have allowed Chuggaaconroy to remain relevant for so long is his personality. He's not too over the top or monotone- he's a healthy balance of both. His content has improved in quality over the years, but his early videos are still watchable even to this day.

Content-wise, this channel primarily publishes videos about Nintendo games. Specifically, Mario, Pokémon, Splatoon, and more. If you are a fan of past or present Nintendo games, this channel has most likely created a high-quality series for a few of them for you to watch. 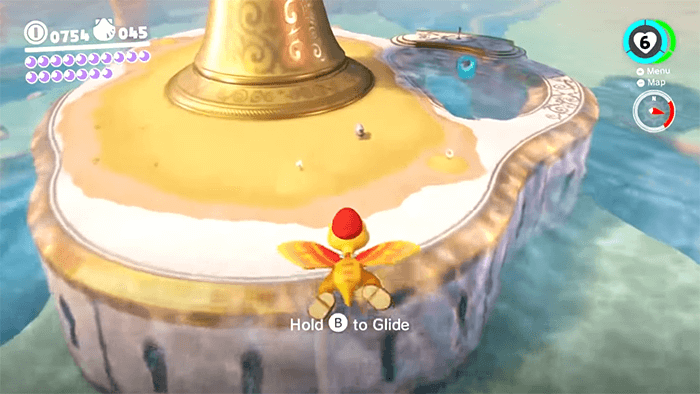 NintendoCapriSun has faced some ups and downs since arriving on YouTube in December 2007. However, it remains one of the most popular let's play channels to this day. At the end of the day, a channel doesn't survive for over 14 years if it doesn't offer something that viewers enjoy!

On this channel, you'll find casual Nintendo-focused let's play videos. Examples of some games this channel has played include Super Mario Odyssey, Metroid: Zero Mission, Zelda, and more. Chances are, you'll be able to find a series worth watching on this channel. 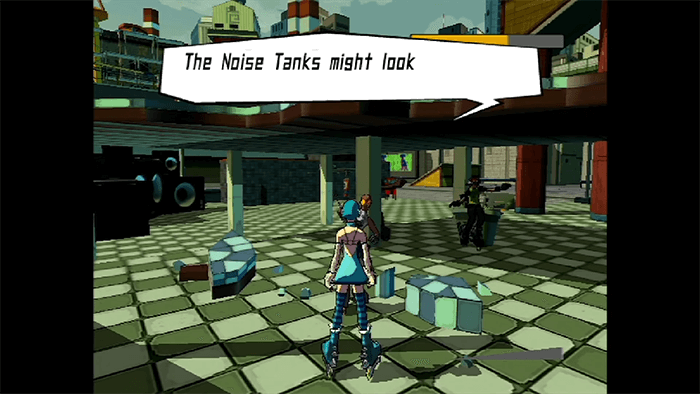 Proton Jon started his YouTube channel in September 2007. Since then, he has managed to accumulate 213K subscribers and over 66+ million views across 350 videos. By early 2023, this channel is expected to reach 216K subscribers and 68 million total views.

On this channel, you'll find let's plays devoted to many games, including Jet Set Radio Future, Donkey Kong Country, VICE: Project Doom, Super Adventure Island, and more. Regardless of what types of games you enjoy, there's a good chance that you'll find some videos on this channel you can enjoy.

If you want to see more content from this creator, consider taking a look at the live streams Proton Jon hosts on his secondary channel called Proton Jon Livestreams. 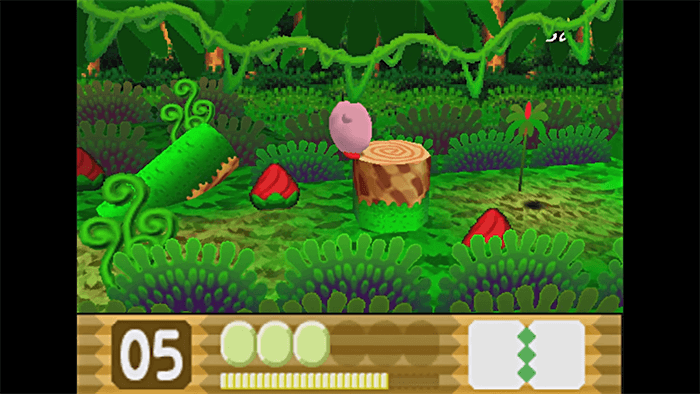 MasaeAnela entered the YouTube scene in October 2009 and has been publishing let's play videos ever since. As of early 2022, this channel has accumulated over 128K subscribers and 44 million total views across 2,000+ videos. By early 2023, this channel is expected to reach 132K subscribers.

No matter your age or gaming preferences, there's a good chance you'll find a series on this channel worth watching. Fortunately, the large library of content on this channel has been organized into easy-to-navigate playlists, so you should have no trouble keeping track of the series you're watching. 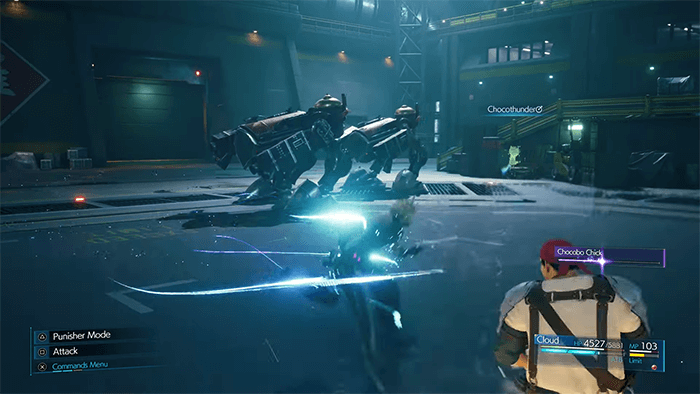 ChipCheezumLPs is one of the oldest let's play channels on YouTube. The channel was created in 2008 and has been publishing content regularly since December 2012. Since its origin, the channel has accumulated over 40.1K subscribers and 26 million total views across 1,700+ videos. By early 2023, the channel is expected to reach 40.3K subscribers.

Unlike many of the best lets players, ChipCheezumLPs doesn't publish videos strictly on Nintendo games. Many of the series on this channel consists of non-Nintendo games such as Metal Gear Solid V, Watch Dogs, Final Fantasy VII, and more. However, there are some Nintendo-focused series as well, if you prefer them.

Alongside their let's play videos, this channel also publishes an audio podcast episode every week. So, if you enjoy their gaming videos, consider listening to some of their podcast episodes.

You now know who the best let's play YouTubers are. While there are hundreds of channels that upload this type of content, the ones mentioned have separated themselves from the rest due to their large content libraries and consistency.