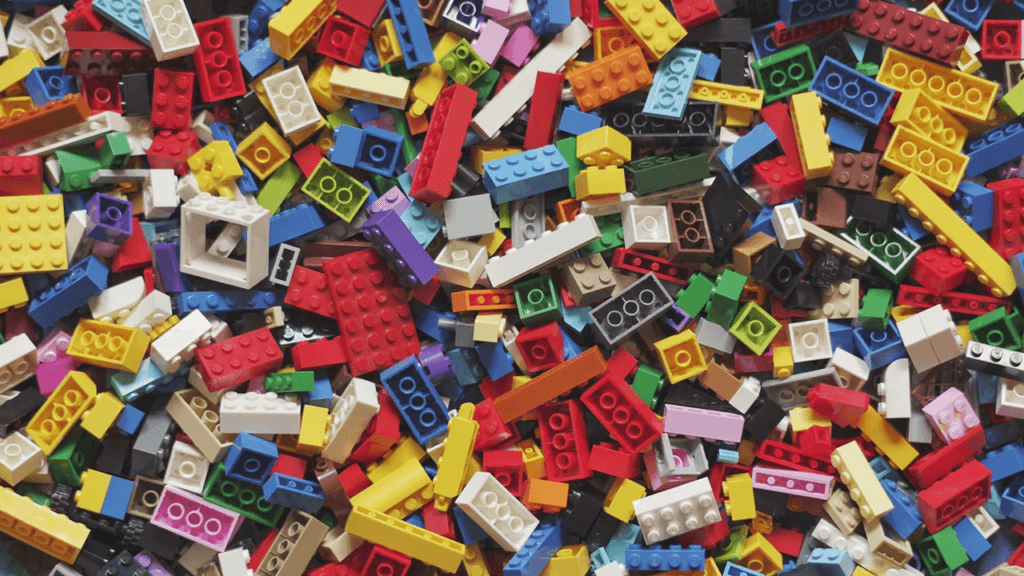 Trying to find the best Lego YouTube channels? If you are, this article will help you.

Building things with Lego is fun, but watching other people build things can be even more fun. Fortunately, there are plenty of great channels on YouTube that create entertaining videos for Lego lovers. But which channels are the best best of the bunch?

Read on and discover the best Lego channels on YouTube.

Lego has been around for a long time and has managed to become a popular subject on YouTube. There are a lot of channels that create Lego-related content and new channels are being created all the time. But which channels stand out as the best ones to watch?

Let's go over a few of the best Lego YouTubers. 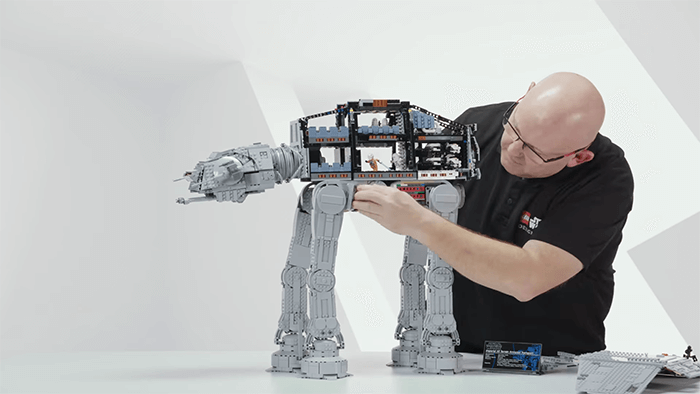 What better of a channel to get you started on your Lego adventures than the official LEGO channel? This channel was created in 2005 and has uploaded new videos regularly since then. It currently has around 13.7 million subscribers and is gaining more every single day.

This is more than a pitstop for every Lego lover- it's a must-watch channel. They have a lot of videos for every age group, making it possible for you to gain access to inspiration and ideas no matter how old you are.

From Lego Friends material to tips and tricks on building new stuff, this channel has it all covered. You will also see a lot of tips on different styles in which you can build and design using different Legos.

Even though the tips and tricks are great, the best part might be the latest information on what’s to come next. They also have trailers about upcoming products which makes subscribing to this channel well worth it.

In 2023, the official LEGO channel is expected to reach 16.4 million subscribers. It's not hard to see why this would be the case. Lego is a popular hobby for people of all ages, meaning there is a big audience available to attract. 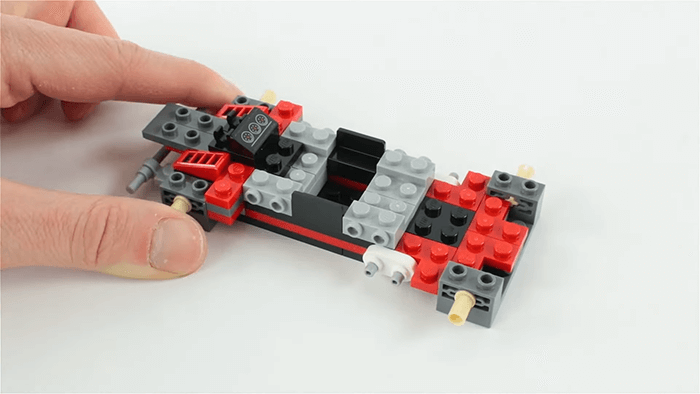 Brick Builder has been around since 2013 and has a huge subscriber base of 2.4 million. They have a lot of videos about how to put Lego pieces together, along with reviews of the newest releases.

They have separate playlists for the various series of Lego that is out which makes it easier to navigate their vast collection of over 2,000 videos. You will also find short-speed built and regular-speed built compilations.

Based on the video quality and upload consistency of Brick Builder, it’s no surprise that the channel is projected to rise to 2.6 million subscribers sometime in 2023. 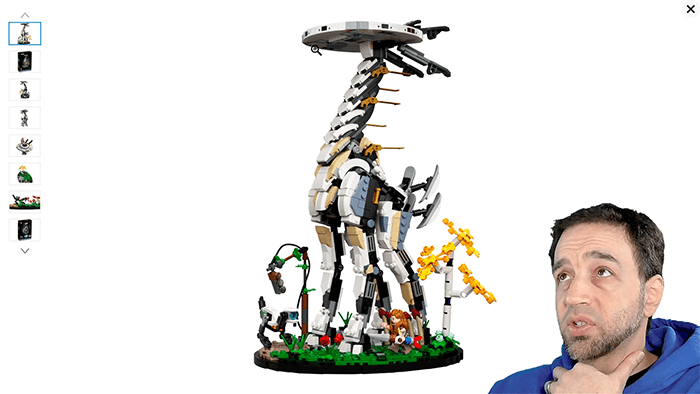 For the grown-ups who can’t let go of their Legos (or don't want to), here’s a channel that is meant to expand your vision of building and watching others put their collectibles and toys together.

This YouTube channel has been in operation since 2010 and has published over 4,500 videos. The published videos are a mix of entertainment and information which is great for regular enthusiasts who are tired of having to figure out if the host has an agenda. It has around 1.32 million subscribers as of February 2022 and is growing continuously.

JANGBRiCKS is a nice place to get a good overall report on all things Lego. You will learn how to build stuff, and there are reviews and some product update videos too. So, it is a great channel for viewers of all age groups.

Sometime in 2023, the subscriber base of this channel is estimated to get to 1.39 million. However, this number could be higher or lower depending on how the videos this channel uploads perform. 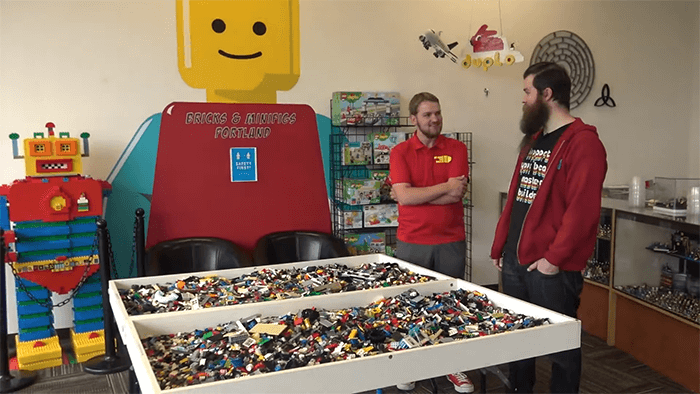 Beyond the Brick has been around since 2012 and it is all about showing the magic of Lego from all over the world. The creators of this channel are based in Indiana in the US, but they are extremely good at finding and showcasing exceptional Lego pieces globally.

New videos are published every single day and watching them is not just entertaining but also inspirational. Their videos will give you new ideas on what everyone is doing with their sets around the world.

This channel currently has around 964k subscribers and has published over 2,900 videos. By February 2023, it is expected that the subscriber base of this channel will increase to over 1.1 million. 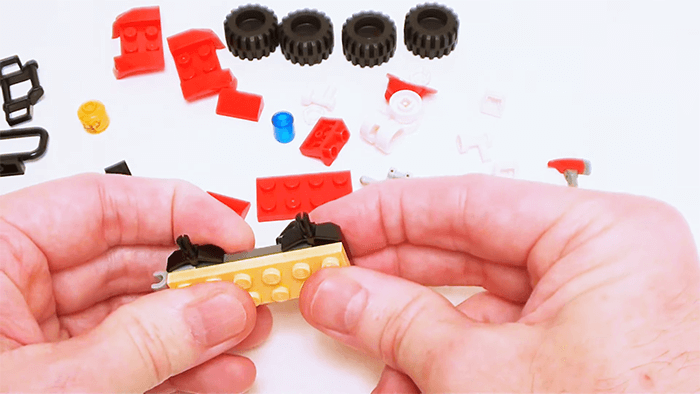 The JAYSTEPHER channel was created by a person who truly gets joy from building their Lego sets. Their videos are a great testimonial to that passion- you can tell he enjoys creating content.

This channel has been on YouTube since 2010 and it currently has a subscriber base of around 147k. Whether you want a DIY tutorial or check out an interesting custom build, you will find something here that will remind you of the wonder that is Lego.

The creator of this channel has been working on these sets for more than three decades and is very excited to share what he has learned in all his years as a builder. In his own words, this channel is a “video diary” of his creations which have all been bought from retail outlets.

This channel is not endorsed or sponsored by anyone so it’s done purely for the love of Lego. By early 2023, the channel is expected to reach over 155k subscribers.

You now know what the best Lego YouTube channels are. Whether you're looking for building tutorials or inspiration, the channels mentioned should provide you with more than enough videos to watch and enjoy.