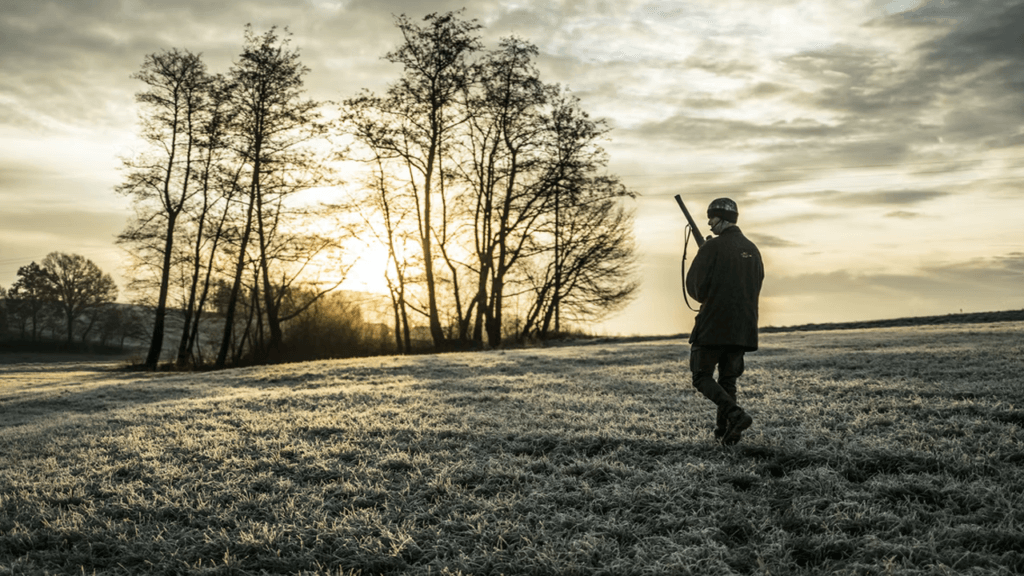 Looking for a list of the best hunting YouTube channels? If so, you've come to the right place.

While YouTube has made it difficult for content creators to publish content involving firearms, there are still many great hunting channels to watch. But which of these channels are the best options for hunters or fans of hunting?

Read on and discover some of the best hunting shows on YouTube.

Finding the best hunting channels on YouTube used to be a difficult process. However, as the years have gone by, the best channels have managed to separate themselves from the pack, making them easier to find.

Let's go over a few of the best YouTube hunting channels. 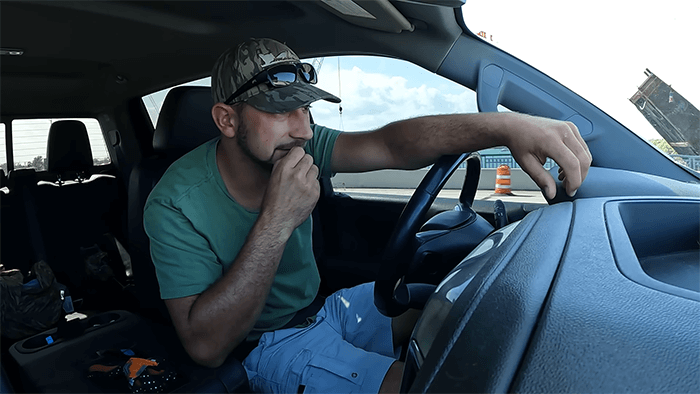 Created by Rob Arrington in February 2013, deermeatfordinner is a fishing, hunting, and cooking channel. The channel has videos following the “Catch-Clean-Cook” format and covers the experiences and adventures of Rob Arlington and his wife who hunt game and fish, then clean and cook it along with friends and family.

Rob is a genuine, likable guy and uploads around 3 to 4 videos a week. So, if you're looking for a channel that publishes new videos regularly, this might be a great option for you. 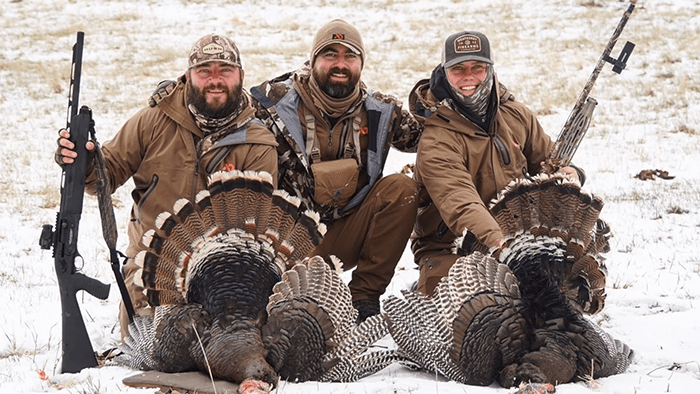 The YouTube channel Hushin (which stands for hunting and fishing) was launched by Casey “LaVere” Butler in November 2011. He launched the channel to show a more honest approach to hunting and provide his viewers with a behind-the-scenes view of hunting.

With the vision of documenting authentic shooting, hunting, fishing, as well as cooking wild game video content for a diverse audience, Casey launched Hushin with the help of his partners Eric Chesser and Brian McElrea.

Today, the channel is hugely popular among hunting enthusiasts because of its honest, down-to-earth approach. As of February 2022, Hushin has around 387,000 subscribers with 87 million views. It is estimated that by February 2023, the channel will have a subscriber base of 435K with around 106 million total views. 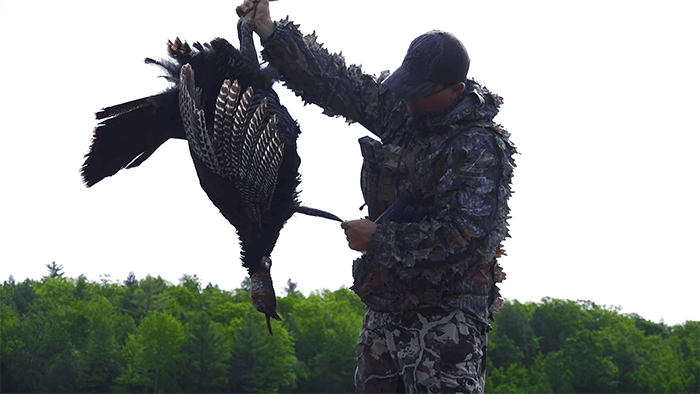 The Hunting Public channel on YouTube was started in September 2017 by Aaron Greg and his team, a group of ex-Midwest Whitetail guys who grew up hunting turkeys, whitetails, and other small game.

This channel focuses on educational and entertaining hunting content for deer hunting fans that showcase strategies and tips for deer hunters via “how-to” videos and video journals. Multiple videos are published every week, making the channel very popular among the deer hunting crowd. 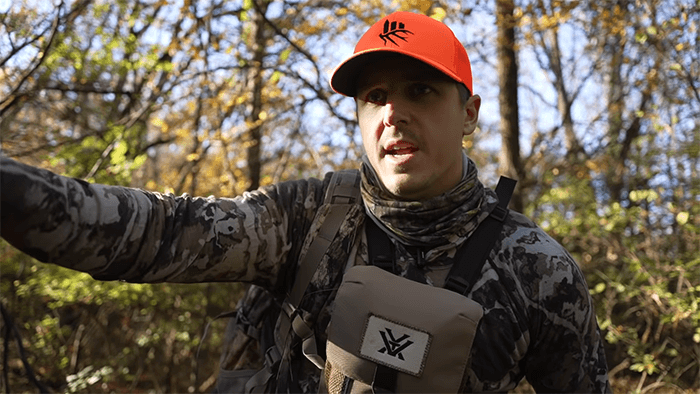 SEEK ONE is a YouTube channel that focuses on hunting large whitetails in urban settings. Consisting of 4 members, Jay Maxwell, Drew Carroll, Lee Ellis, and Kendall Golightly, SEEK ONE was created in July 2016.

The videos in the channel have the 4 guys hunting and killing giant deer in the suburbs of Atlanta and other cities. They portray the challenges faced by the hunters in finding large whitetails and getting access to hunt them.

The interesting and entertaining content of SEEK ONE has made this channel very popular. As of February 2022, the channel has 633,000 subscribers with 76 million views. It is estimated that by early 2023, the channel will have a subscriber base of 995K with around 192 million total views. 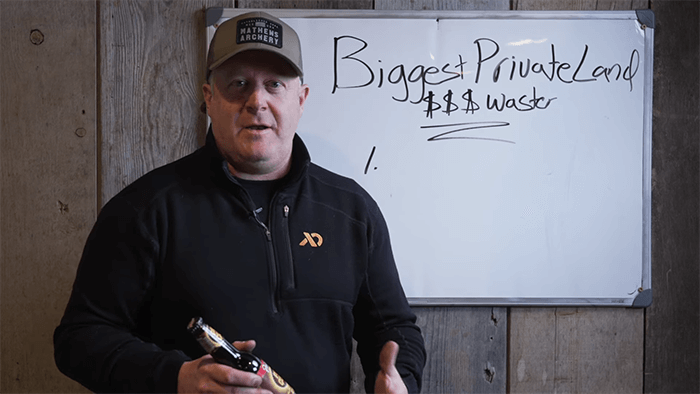 Raised in a fishing family, Jeff Sturgis started hunting deer with a bow in 1985. He created the WHS (Whitetail Habitat Solutions) channel on YouTube in 2014. Since its creation, the channel has grown very rapidly and become extremely popular amongst deer hunting fans. 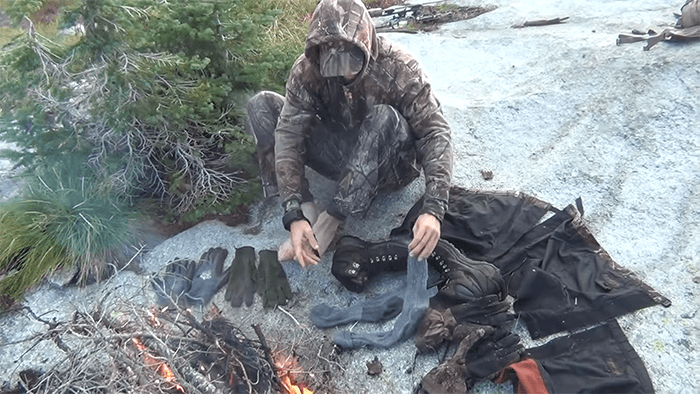 Stuck N The Rut is a channel that contains self-filmed video content that is all about public land hunts. The hunting team comprises close friends and family members who are passionate about hunting.

The channel Stuck N The Rut was created in December 2012 on YouTube and as of February 2022, the channel has 160,000 subscribers with 46 million video views. The subscriber base of the channel is expected to grow to around 210K with around 62 million views. 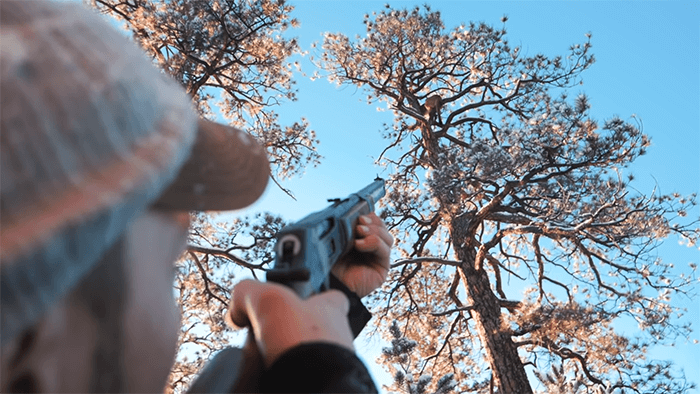 The crew of The Untamed channel, Josh, Kirk, Trace, and Jay showcase their passion for bear hunting in their home state of West Virginia. The channel contains exciting and adventurous videos of the crew hunting bears and whitetail bucks with hounds. The goal of the channel is to share the experiences of the hunters with their viewers via their camera lens.

The Untamed channel on YouTube was started in January 2018 and as of February 2022, the channel amassed 128,000 subscribers with over 25 million video views. By early 2023, it is estimated that the subscriber base of the channel will be around 168K with around 333 million total views. 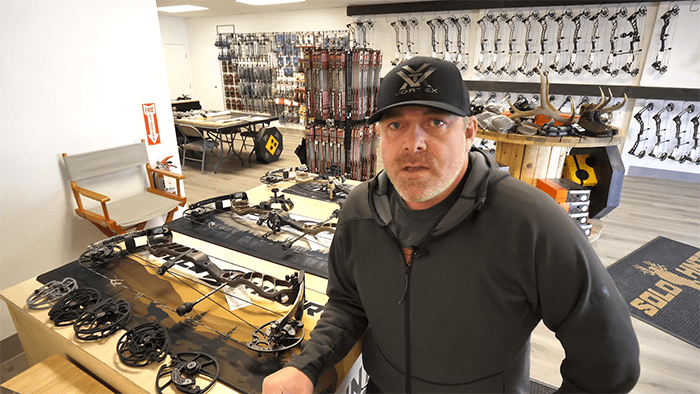 Starting in January 2013, SOLO HNTR MEDIA was founded by Tim Burnett, who has been hunting for over 30 years and has been in the business of hunting and outdoors for over 2 decades.

The channel showcases the journies Tim takes through the wilderness, documenting his hunting adventures without a team or camera crew while braving the elements. The channel is an effort to form a community of like-minded hunters across the world.

SOLO HNTR MEDIA has around 126,000 subscribers as of early 2022 and around 14 million video views. It is estimated that by early 2023, the channel will have a subscriber base of 141K with around 15 million views.

You now know some of the best hunting YouTube channels. Whether you are a hunter yourself or enjoy the sport, many of the channels mentioned should be able to provide you with information and entertainment.