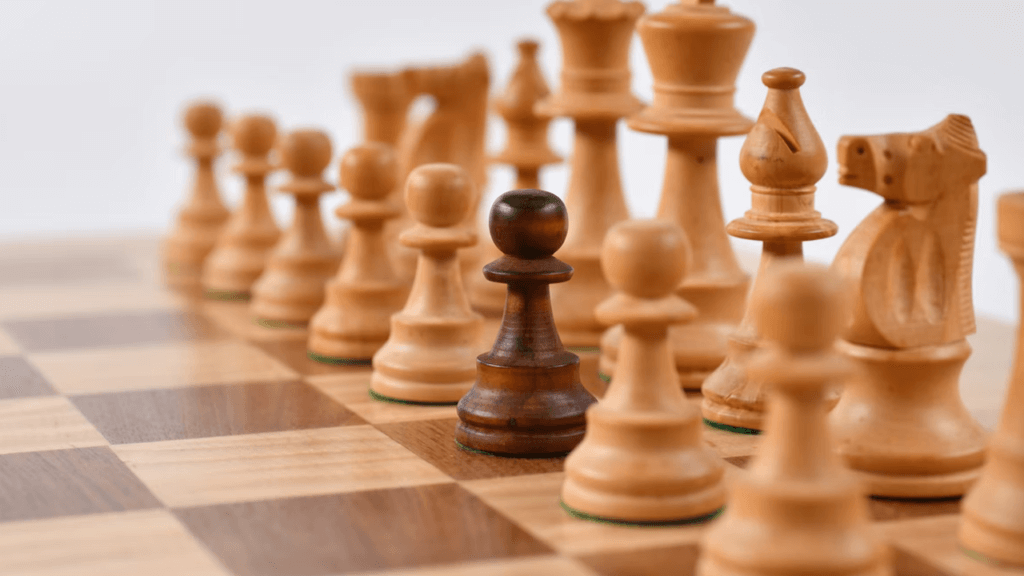 Have you ever wondered what the best chess YouTube channels are? If so, you've come to the right place.

There’s nothing like some good visual support that can help you understand the game of chess better. Chess YouTube channels can help you out with their ways of portraying the game.

Read on and discover some great chess YouTubers.

Fortunately, finding the top chess YouTube channels is easily done. There are many great options available for chess players of every skill level. Whether you're looking to learn tactics or be entertained, there is a channel for you.

Let's go over a few Chess-focused YouTube channels worth watching. 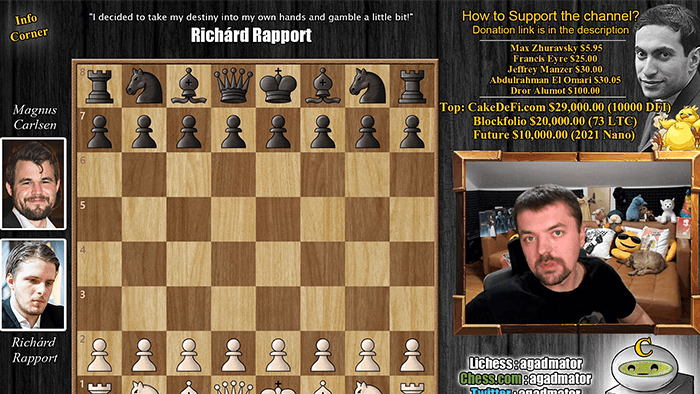 First created in April 2007, agadmator's Chess Channel now has over 1.21 million subscribers with over 554 million total views and more than 2,500 videos.

Run by a person from Croatia, this channel focuses on all kinds of chess-related topics, covering chess games, best players across the world, news updates about the game, simple to comprehend guides, and analysis on various moves.

Sometime in 2023, this channel is projected to reach 1.34 million subscribers and over 686 million total views. 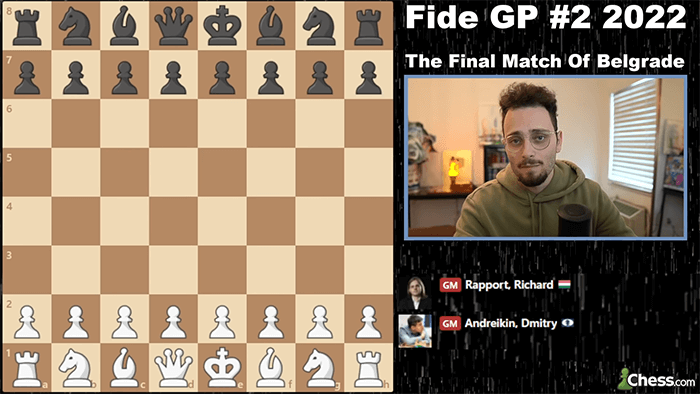 From the United States, this chess YouTuber focuses on making playlists of different categories of chess videos such as guides, openings, ratings, strategies and tournament news, and analysis alongside daily Twitch streams. 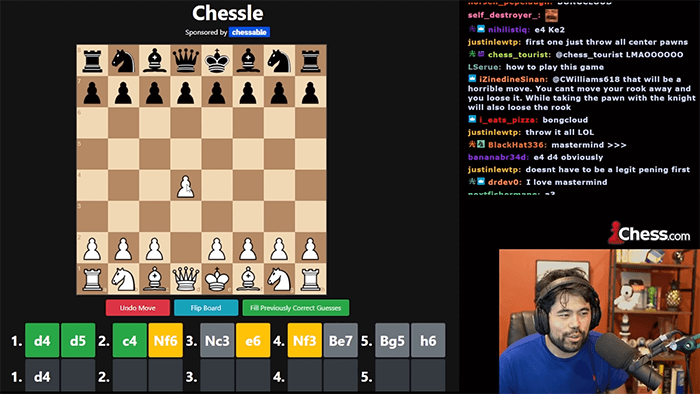 Run by a chess grandmaster, Hikaru Nakamura, this channel uploads videos focused on what chess makes fun as well as a deep dive into the status of chess in the world. Some tournaments are also discussed. 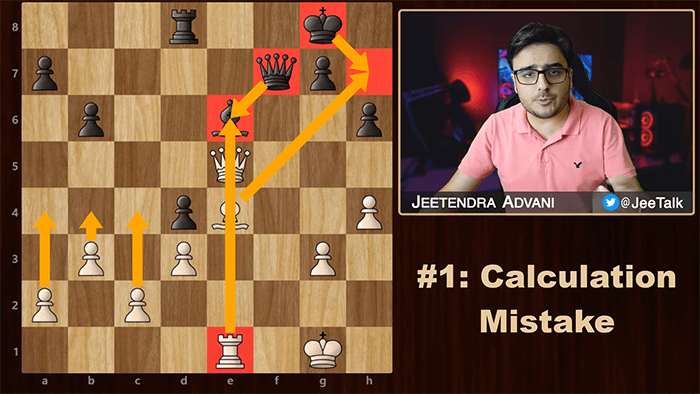 Chess Talk was created in February 2017 by a chess enthusiast from India. With over 983k subscribers and 91 million total views, this channel is projected to reach 1.19 million subscribers and 146 million views in the next 12 months.

This channel creates videos that delve into playing the game itself, focusing on strategies, openings, tactics, gambits, plans, rules, tips and tricks, attacks, advanced moves, and a recap and analysis of professional games. 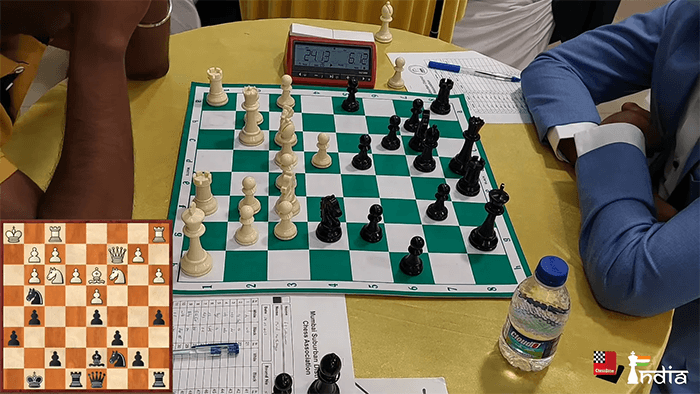 ChessBase India has over 5,500 videos on their YouTube channel along with 848k subscribers and over 522 million views. This channel was created in July 2015 and continues to post a couple of daily videos while also streaming live.

They mainly post videos that can help you learn the game using various rules, tricks, strategies and game analyses. Updates on tournaments and news are also included with an aim to promote the game further.

This channel is projected to reach 1.09 million subscribers sometime in 2023, which is certainly attainable based on the number of videos that are published to the channel. 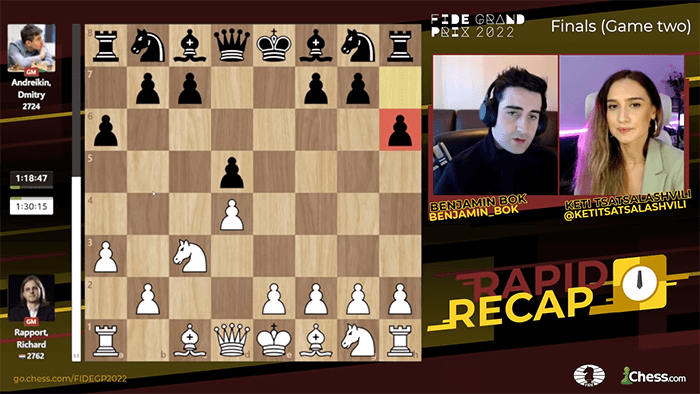 This channel uploads daily videos, often doing live streams as well. The focus of this channel is to post simple ways to learn and play the game of chess including strategies, openings, tips, rules, puzzles, tournament coverage, and analysis of moves. 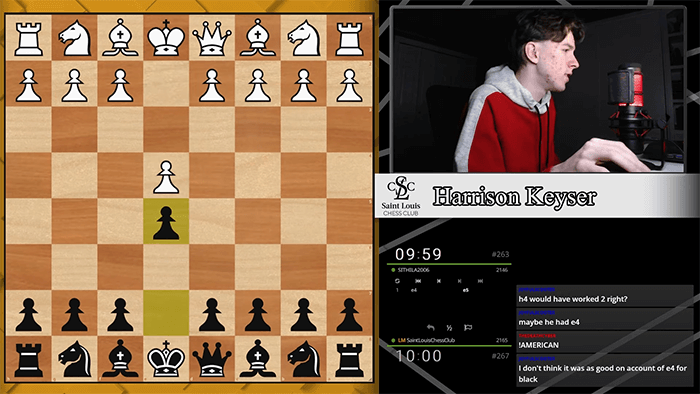 Saint Louis Chess Club was created in September 2011 and currently has 377k subscribers and over 3,600 videos along with over 104 million total views.

This channel mainly offers weekly classes and training from top players as well as courses that can work well for kids, beginners, and even intermediate and advanced players. Daily videos and live streams are also posted.

It is projected that this channel will have 417k subscribers and over 117 million views in the next 12 months. 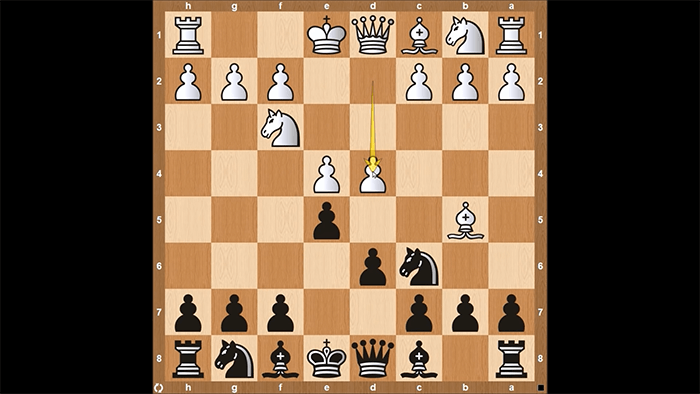 Thechesswebsite currently has 577k subscribers and around 470 videos, amounting to a view count of over 111 million. This channel uploads videos several times a month and has been around since February 2009.

Run by a competitive player, this channel posts videos relating to the rules of the game, strategies, tips and tricks, variations, game analysis, and more.

With its current growth rate, this channel is projected to reach 673k subscribers and over 132 million views in early 2023. 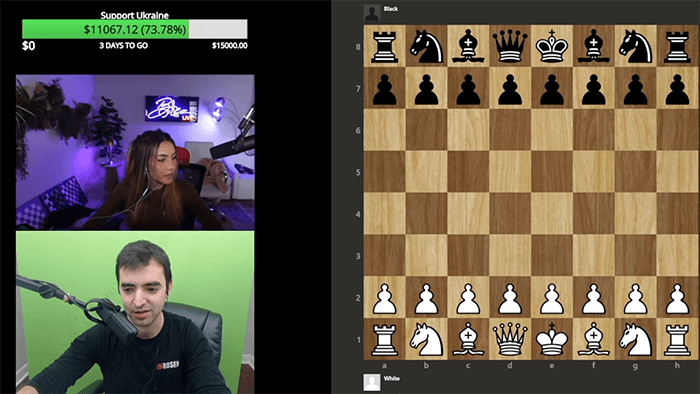 Eric Rosen has 547k subscribers, around 750 uploads, and 131 million views, with projections pointing to an increase to 693k subscribers and 185 million total views in the next 12 months.

Run from the United States, this channel was created in June 2013. Eric Rosen is an International Master and uploads videos for all levels of players while also including strategies, tips, openings, gambits, commentary, sacrifices, and more. 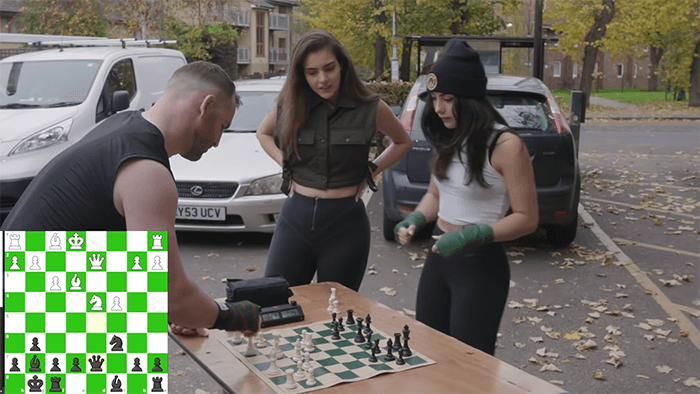 BotezLive has around 230 videos, 723k subscribers, and over 125 million views, all of which are projected to increase to 1.19 million subscribers and over 228 million followers in the next 12 months.

This channel was created in April 2018 and includes videos about chess game analysis, streams, matches with other professionals, strategy guides, news and updates, along with some other topics both about and beyond chess. 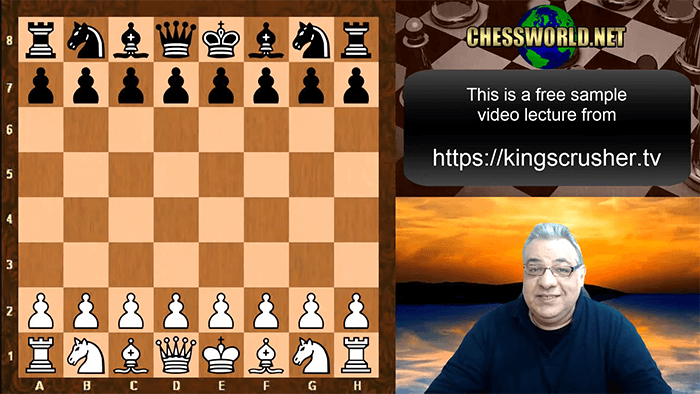 Kingscrusher is run by a chess enthusiast and has over 9,500+ videos, 115k subscribers, and 61 million total views. The channel is projected to reach 120k subscribers and 64 million views in 2023.

This channel offers game analysis, guides and training, strategies, commentary, openings and traps, and recaps of tournaments and championships.

The channel was created in April 2007 making it one of the oldest Chess-focused channels on YouTube. 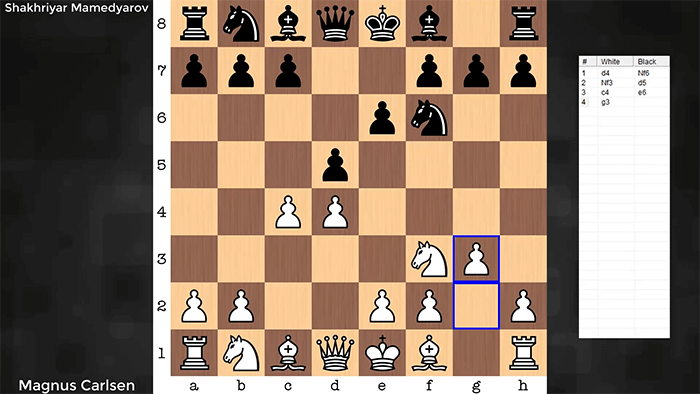 The channel, created in May 2007, is run by a National Master and includes videos on learning how to play the game, strategies and tips, game analysis and more. There are several videos uploaded each month.

You now know some of the best chess YouTube channels that you can check out to learn the game or find out more about it. Depending on your skill level, certain channels might be more relevant to your needs, so be sure to determine which channels can benefit you.