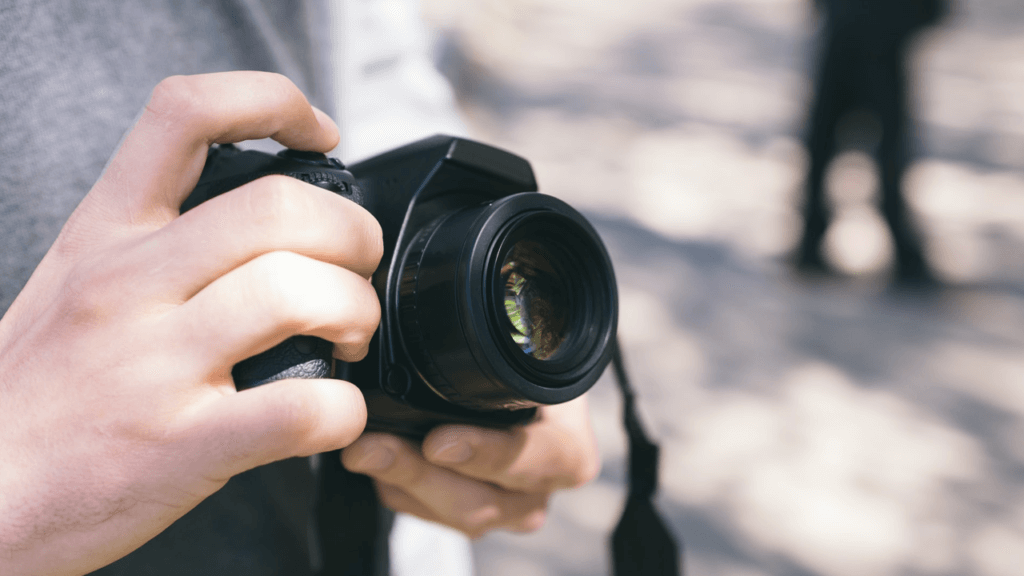 There's more to creating high-quality videos than video quality, but it doesn't hurt to have clear, crisp video footage. To record such high-quality footage, a camera capable of capturing such footage must be used. While there are many options available, a few stand out from the rest. Here is the best camera for YouTube videos under $10000!

There are many cameras available for under $10000 that a more than capable of capturing high-quality video footage. Quality, brand, and features all affect not only how much cameras cost, but also which cameras are better than others. Certain types of cameras are less expensive than others, but there's always a reason for the lower prices.

Continue reading to find out which camera is the best option for YouTube content creators looking to record high-quality video footage. 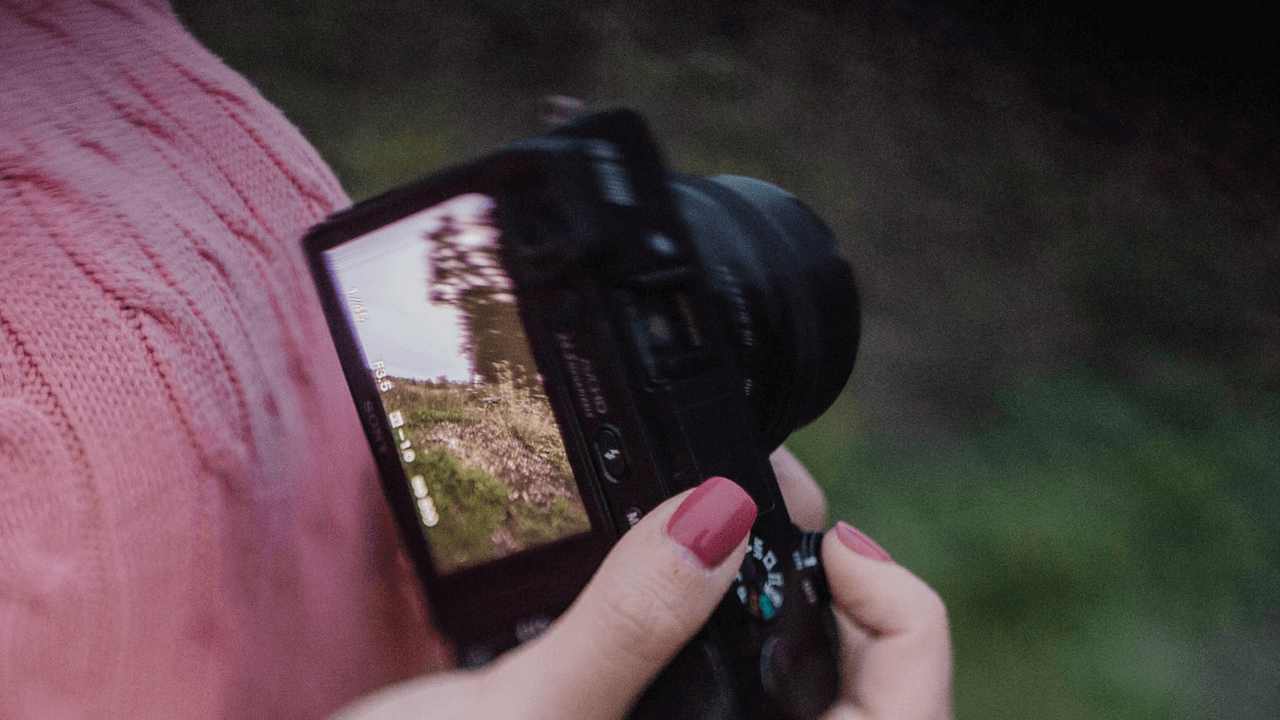 Finding the best camera under $10000 for YouTube is more difficult than you might think. You see, new cameras and new versions of cameras are released every year. Since this is the case, it can be hard to find cameras that aren't worth passing on for the next edition. However, some cameras are worth purchasing in their current form. 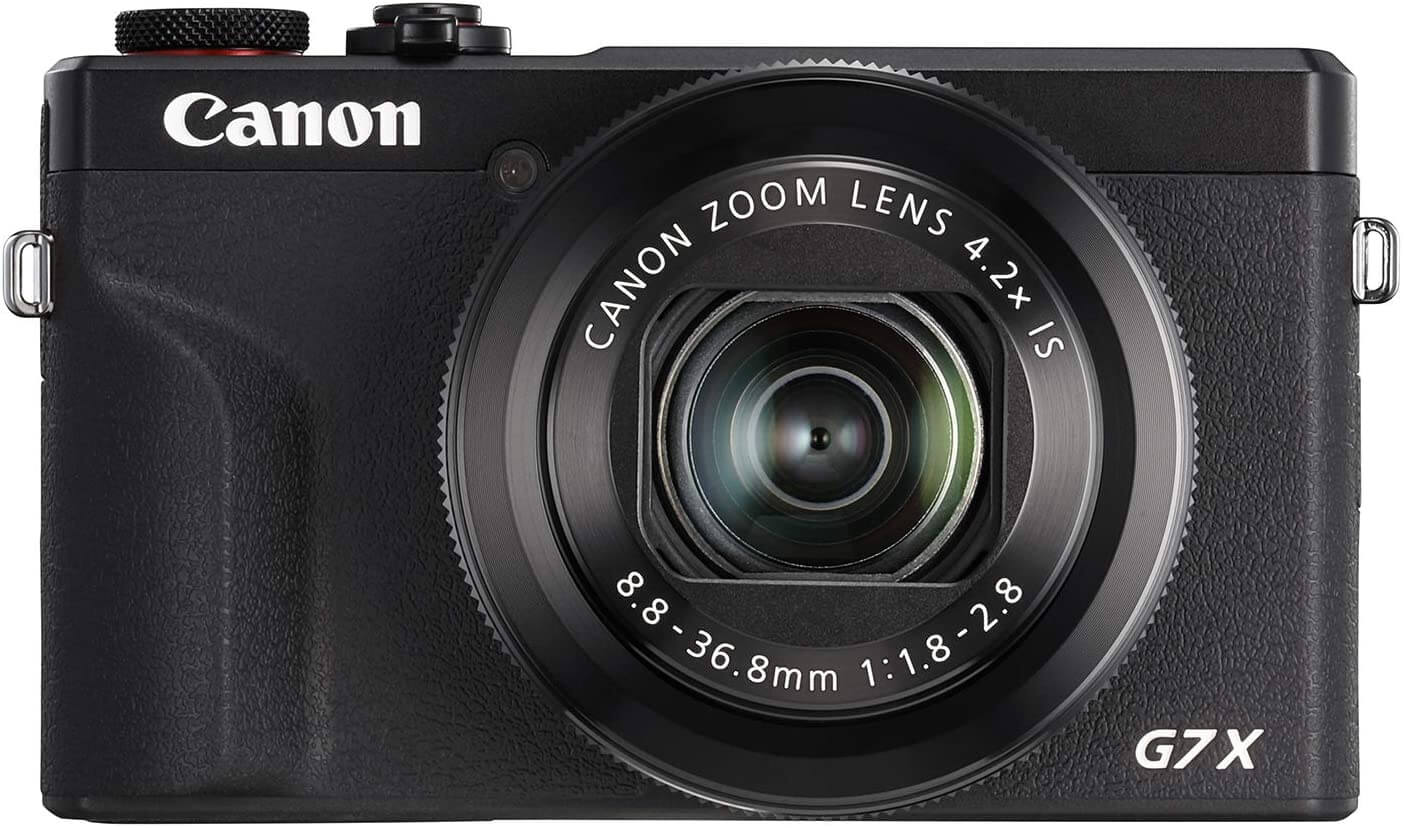 Ever since the introduction of the Canon G7 X, many content creators have used Canon cameras to film their YouTube videos. The newest version of the G7 X line is the G7 X Mark III. While the Mark III looks similar cosmetically to previous versions of the G7 X camera line, many features help the G7 X Mark III stand out as a solid upgrade.

Don't let the price fool you- the G7 X Mark III comes equipped with a variety of different features that make capturing high-quality video footage a quick and easy process. In fact, many content creators prefer this camera because of its ease of use.

Features of this camera include:

When you spend a large amount of money on a camera, the camera should be able to capture high-quality video footage. This particular camera, the Canon G7 X Mark III has no problems capturing video footage that is clear, crisp, and vibrant. It's easy to see why this camera has the price tag it has when you see videos created with it. 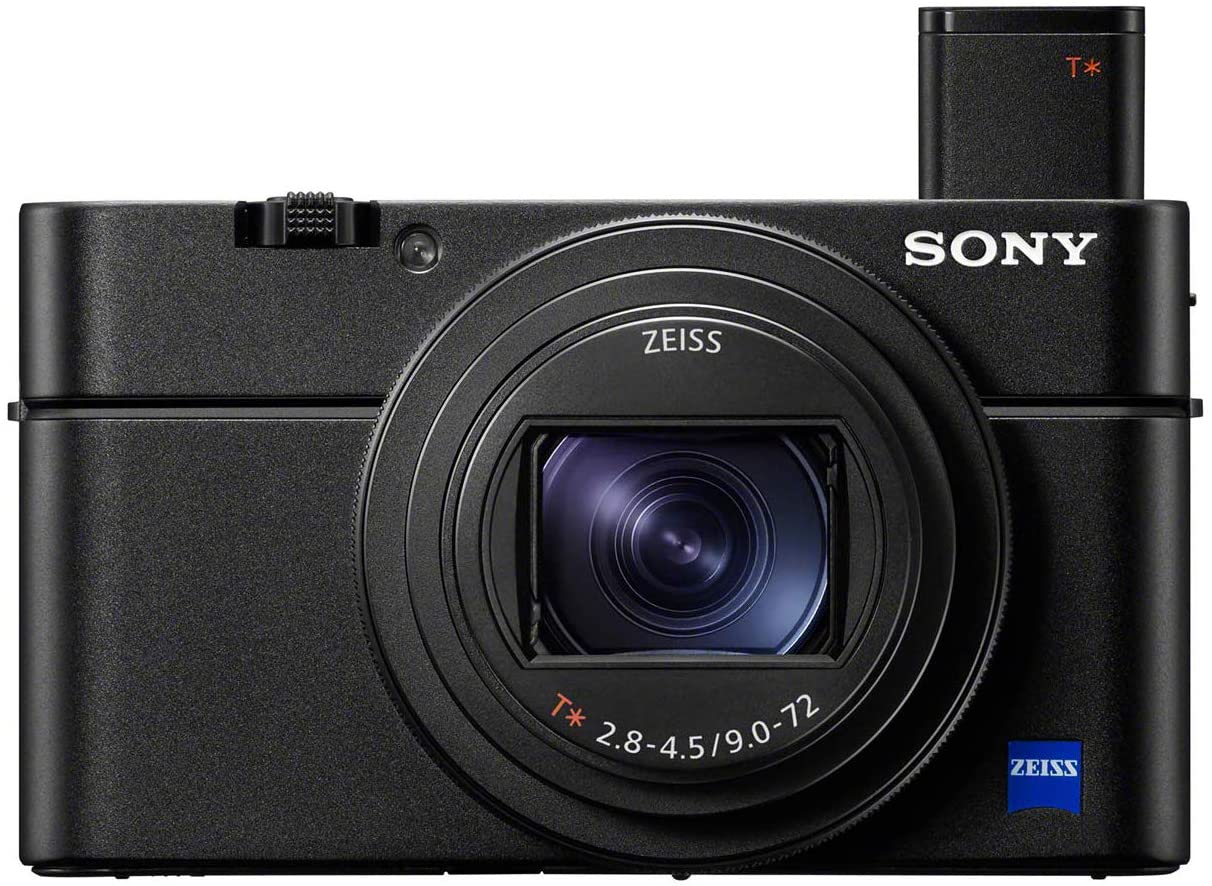 Sony is a very popular camera brand among YouTube content creators. Over the years, many different versions of Sony cameras have been used to film YouTube videos by content creators of all experience levels. Currently, the Sony RX100 Mark VII is one of the best options among compact digital cameras from Sony.

Being a rather expensive camera, the RX100 Mark VII comes with a large feature list. Each feature is designed to make it easier to capture high-quality video footage that is smooth, sharp, and vibrant.

Some features of this camera include: 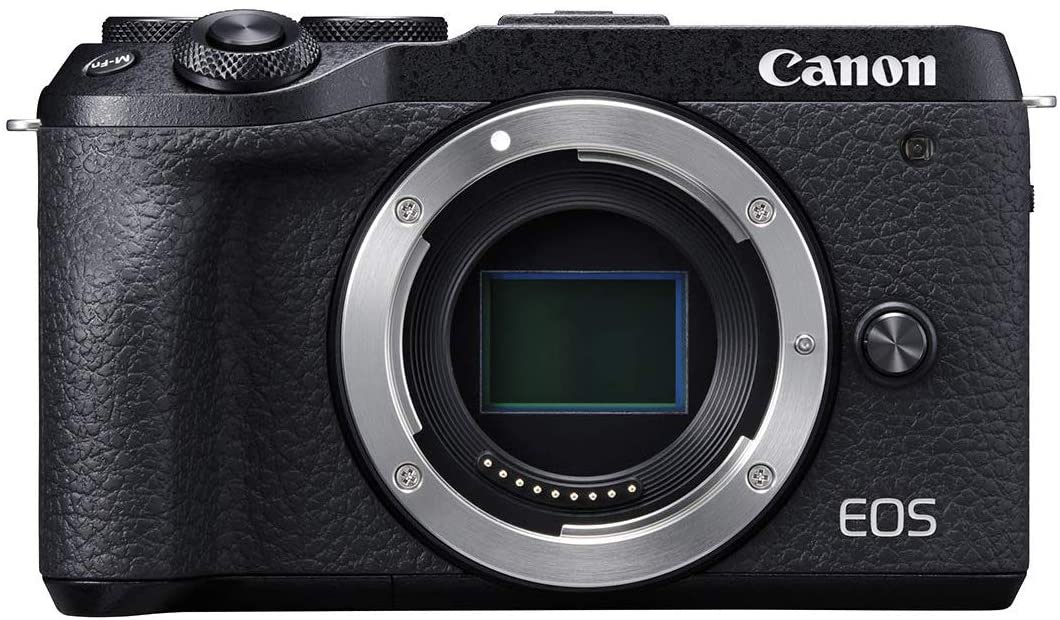 The Canon EOS M6 Mark II comes equipped with many upgrades over the original EOS M6. Like with the other cameras on this list, the EOS M6 Mark II makes it easy to capture clear and crisp video footage that can be used to create high-quality YouTube videos. Many content creators have great things to say about this camera.

As with most of the cameras on this list, the Canon EOS M6 Mark II has features that are designed to help make the process of capturing high-quality video footage easy. You'll have no problems capturing clear and crisp video footage thanks to the features of this camera.

A few features of this camera include:

The other Canon camera on this list captures fantastic video footage, and this camera is no different. Canon's EOS M6 Mark II helps make recording high-quality videos a breeze. Whether you're recording vlogs or cinematic videos, the EOS M6 Mark II can help you create high-quality content for your YouTube channel. 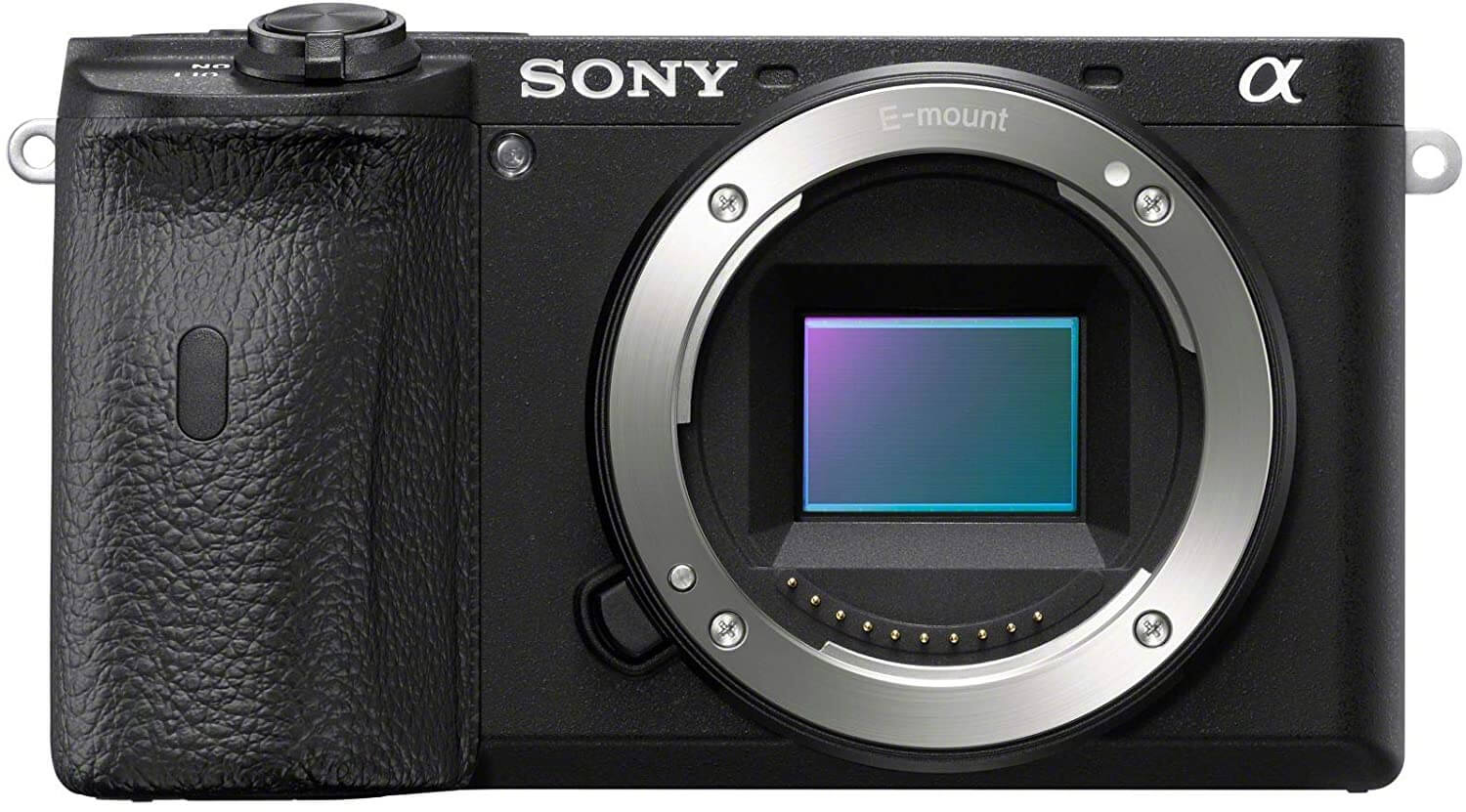 The Sony A6600 is the newest camera in the Alpha series from Sony. While there have been many editions of cameras in the Alpha series, the A6600 is the #1 option currently available. With a variety of different features that are easy to use, this compact digital camera makes it easy to capture video footage for all types of YouTube videos.

With such a high price tag, you'd expect a camera to come equipped with a lot of features. Well, the Sony A6600 is certainly in this camp, as this camera has a large number of features that help assist in the recording of high-quality video footage.

Some features of this camera include: 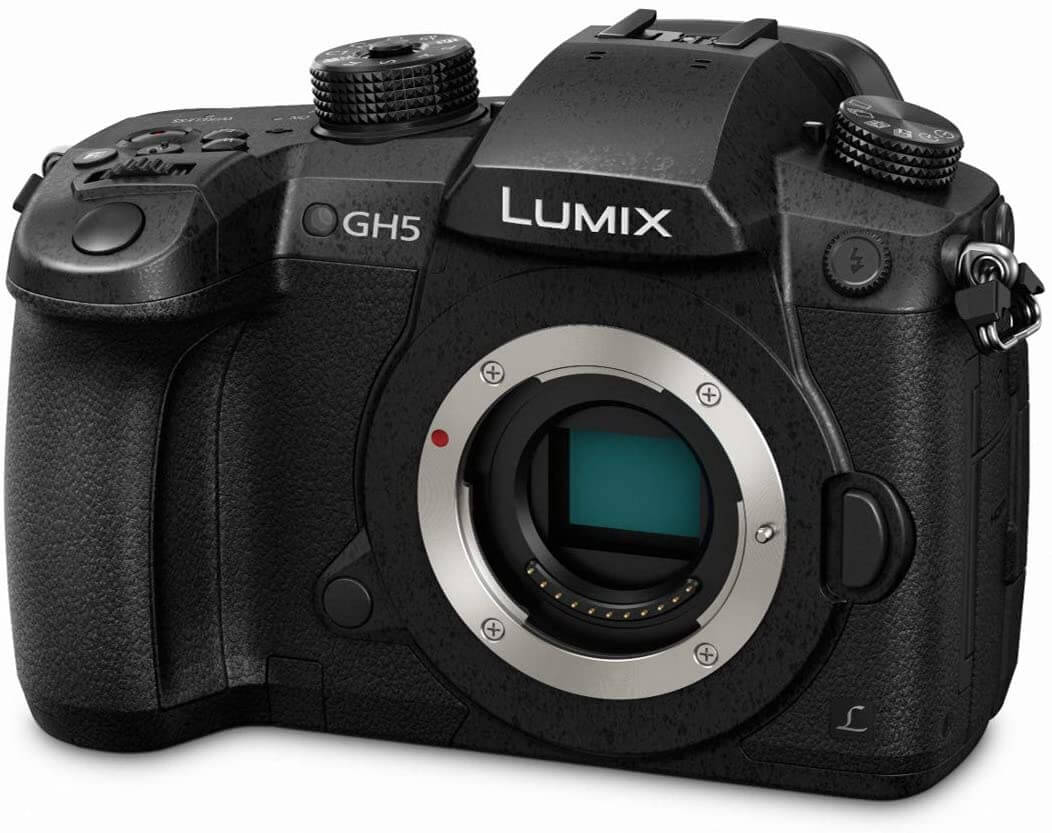 Panasonic has become a more popular brand among YouTube content creators in recent years. One of the reasons for this is because Panasonic has made many improvements to their cameras over the years that make it easier to capture video footage. Panasonic's Lumix GH5 has no problem recording high-quality video footage in every environment.

You can usually find the Panasonic Lumix GH5 for sale for around $1397.99 on Amazon. However, this camera can also be purchased for $1168.00 on Amazon as a used item.

Features of this camera include:

Similar to the other cameras above, the Panasonic Lumix GH5 captures stunning video footage no matter the circumstances. Whether you're recording a vlog or a cinematic travel video, the GH5 makes capturing clear and sharp video footage an easy process thanks to its large list of features.

Which Camera Should You Choose

At this point, you might be wondering- which camera should you choose. After all, each camera seems to be a great option. They all can capture 4K video footage, and they all come equipped with a variety of different technical features. Every camera on this list is a great option, but there is one that stands out from the rest.

Out of the 5 cameras mentioned, the Sony A6600 is the best YouTube camera under $10000. There is a single reason for this choice- unlimited 4K video recording. You see, the other cameras on this list feature a limit of 10 minutes when capturing 4K video footage. For content creators, this is a huge roadblock.

Of course, it's important to acknowledge that the A6600 is also the most expensive camera on this list. So, this is a factor that might have a big impact on your camera choice. Is the ability to record 4K video footage for an unlimited amount of time worth the price tag? At the end of the day, this will depend on your needs.

Having the ability to capture high-quality video footage is important for any content creator looking to achieve YouTube success. You now know what the best camera for YouTube videos under $10000 is based on our research. All of the cameras on this list are great options for creators looking to invest a large sum of money into recording equipment.