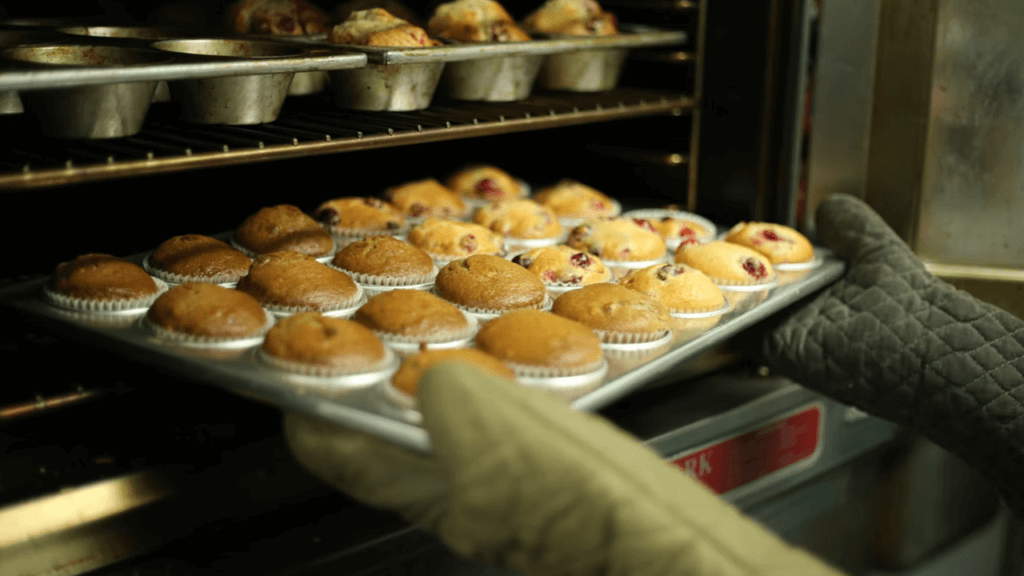 Looking for the best baking YouTube channels? If so, you've come to the right place.

Whether you want to learn baking or just like watching baking videos, YouTube is the best platform for it. You can watch videos by all kinds of creators, from professional bakers to self-taught bakers.

Read on and discover some of the best YouTube baking channels.

On YouTube, there are many baking channels. Some baking YouTubers create a variety of different types of videos, whereas others stick to a specific niche. No matter who you are, there is a channel for you to watch and enjoy.'

Let's go over some baking channels worth checking out. 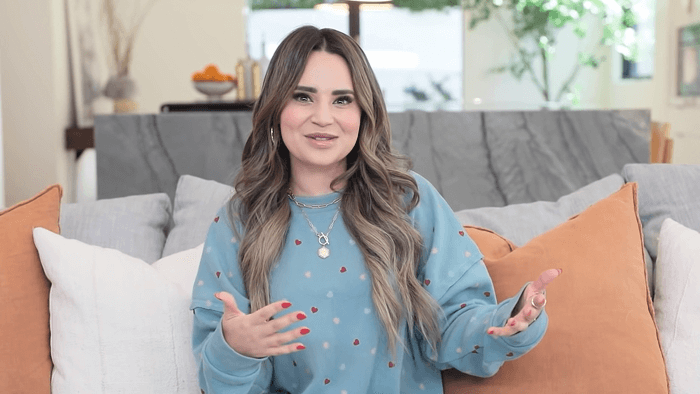 Rosanna Pansino created her YouTube channel on April 8, 2010, and is currently one of the best baking channels on YouTube. As of February 3, 2022, she has over 13.1 million subscribers.

She primarily makes baking how-to videos but has also branched out to lifestyle videos and TikTok challenges. Expanding her niche increased her subscriber base and based on current projections, she is on track to reach 13.6 million subscribers by 2023.

Rosanna is also the creator of Nerdy Nummies, a baking show aimed at people interested in baking. Nerdy Nummies is hosted on her YouTube channel and has over 387 videos, with new videos being produced regularly.

She was also the host of Baketopia, a baking show on HBO. Along with this, she has also made and starred in music videos and made an appearance on A Little Late with Lilly Singh, a late-night TV program. 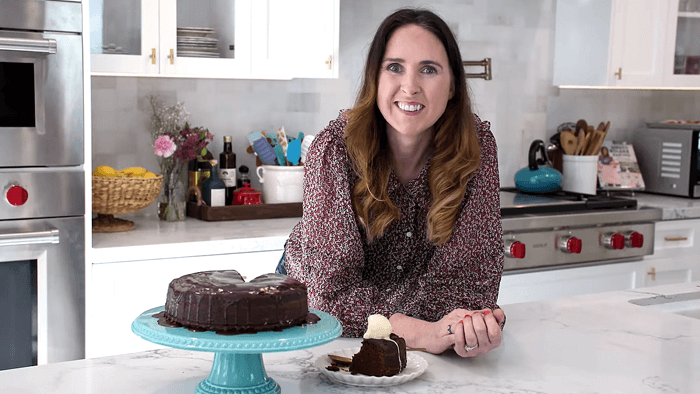 Gemma Stafford is the creator of Bigger Bolder Baking, a baking channel with 2.64 million subscribers. She is a professionally trained chef based in Ireland and makes videos for bakers of all skill levels.

She uploads a new video every Thursday and her content revolves around different baking styles and new recipes. Based on current projections, Gemma will cross 2.7 million subscribers sometime in 2023.

Gemma created her YouTube channel on September 4, 2013, and has uploaded over 500 baking videos in the past 9 years.

How To Cook That 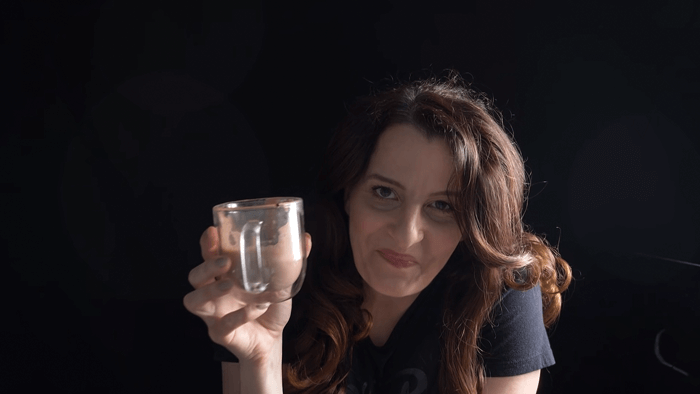 Ann Reardon created How to Cook That on April 16, 2011, and has 4 million subscribers as of February 2022. She makes all kinds of baking videos from basic recipes to elaborate thematic cakes. She also reviews baking equipment, tests viral baking hacks, and debunks cooking myths.

Her engagement with her community is very strong, which has made it possible for her to create a successful line of merchandise that includes How to Cook That t-shirts and aprons.

Based on current projections, she will cross 5 million subscribers sometime in 2023, which would make her channel one of the largest baking channels on YouTube. 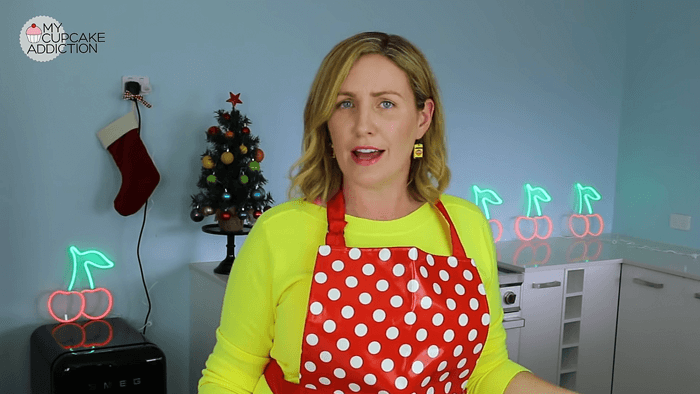 MyCupcakeAddiction is a baking YouTube channel created by Elise Strachan. She started the channel in 2011 and has made over 450 baking videos as of 2022. Unlike other food-based channels, she exclusively makes baking and cake decorating videos.

As of February 2022, MyCupcakeAddiction has 3.1 million subscribers and is set to reach 3.14 million in a year. Elise used to upload multiple videos every week, but changed her schedule to once a week. It'll be interesting to see if this has an impact on her channel's growth rate.

Along with having a huge online audience, she has also written a cookbook called Sweet Cravings and has been featured on Food Network and SBS Food. It's not very often that content creators make appearances on mainstream television programs! 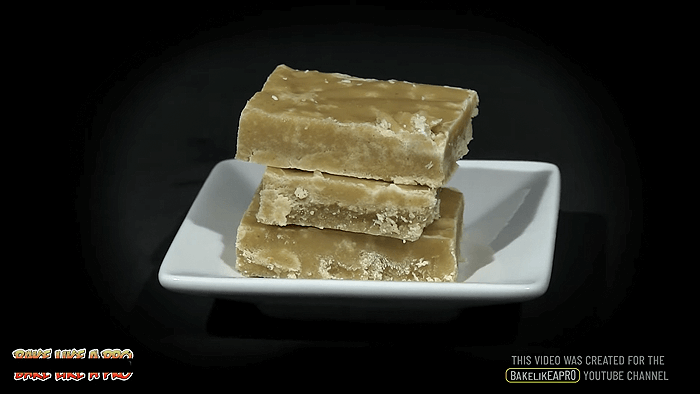 BakeLikeAPro was created on November 19, 2011, by a retired professional chef. The channel has step-by-step baking recipes for home cooks of all skill levels. Some of the most popular videos on this channel are holiday-themed baking recipes and everyday baking recipes.

Bake Like a Pro has 596K subscribers as of February 2022 and is set to reach 621K subscribers in 2023. There are currently around 988 videos on the channel and the most viewed video has a whopping 11 million views. 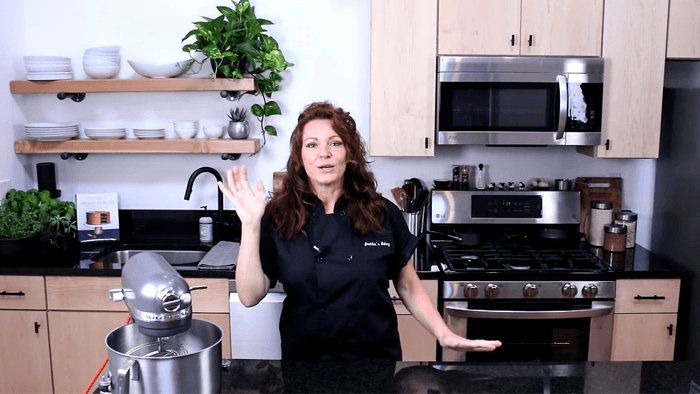 Gretchen’s Vegan Bakery is, as the name suggests, a one-stop destination for vegan dessert recipes. The channel was started in 2015 and has 216K followers and 420 video uploads as the start of 2022.

The owner of this channel, Gretchen, has over 20 years of experience as a professional baker and makes videos on general baking techniques along with her usual videos on vegan desserts.

Gretchen’s Vegan bakery began in 2015, but Gretchen has had a very long journey as a creator on YouTube. She first created content for Crumb Box TV and Woodland Bakery Blog, which were both successful collaboration channels. 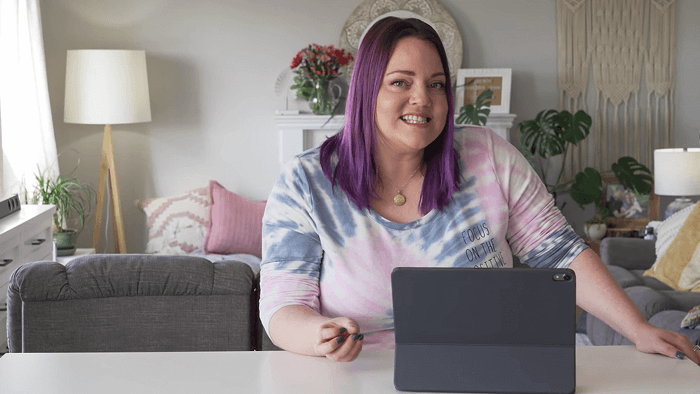 The Icing Artist was created by Laurie Shannon, a self-taught baker and cake decorator extraordinaire. She started her channel on September 12, 2013, and has made over 300 videos as of 2022. 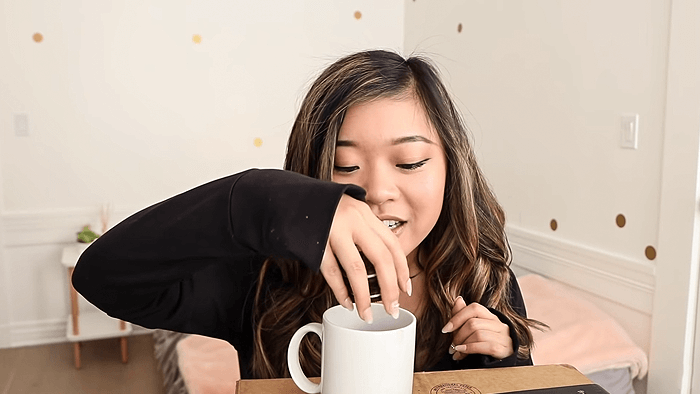 Kawaiisweetworld was created in 2010 by Rachel Fong and has over 350 baking videos published on the channel as of the start of 2022. "Kawaii" is a Japanese word meaning "cute" which represents the content uploaded to this channel very well.

The channel targets people interested in Japanese and Korean culture, and all the dessert recipes and decorations reflect the Asian influence. Kawaiisweetworld has 1.21 million subscribers as of February 2022 and is on track to reach 1.22 million subscribers by 2023. 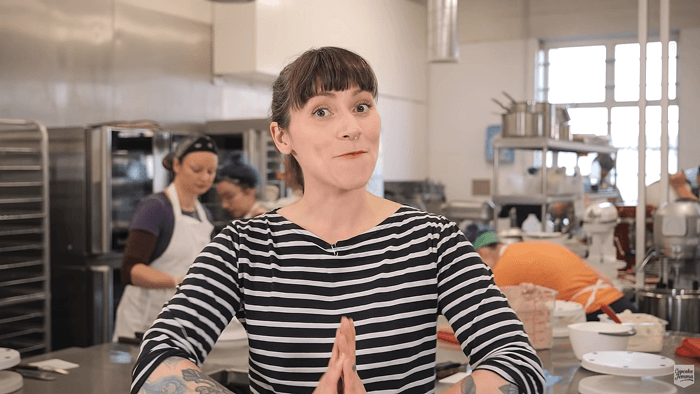 CupcakeJemma was created in 2013 and has over 500 recipes and how-to videos for cakes, cupcakes, and other desserts. Jemma uploads new videos every week and has 2.32 million subscribers as of the start of 2022.

Based on its current trajectory, this channel should reach around 2.5 million subscribers sometime in 2023. Jemma also uploads behind-the-scenes videos, baking hacks, and themed cake tutorials alongside her regular content. 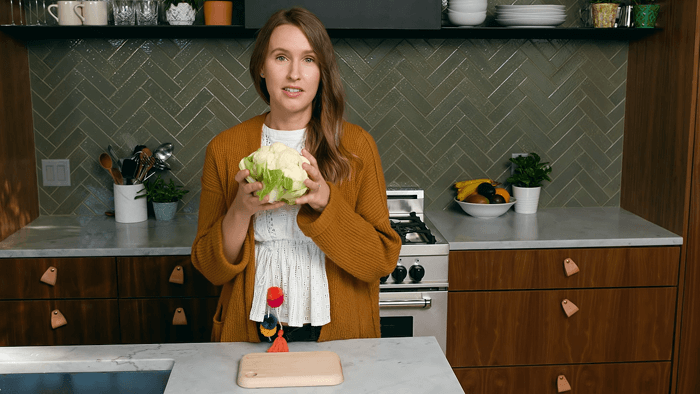 Minimalist Baker was created on December 14 2013 and currently has around 141K subscribers as of February 2022. The channel makes simple how-to videos that often only require 10 ingredients to make.

Though the channel is called Minimalist Baker, they have all kinds of recipes including cakes, baked goods, sauces, breakfast, lunch, and dinner recipes.

Based on future predictions, the channel will reach 167K subscribers by February 2023. There are over 700 videos on the channel and the most viewed video has around 460K views.

You now know a handful of the best baking YouTube channels. All of the above baking channels cater to different niches and have a steadily growing community of followers, making them great resources for new and experienced bakers.