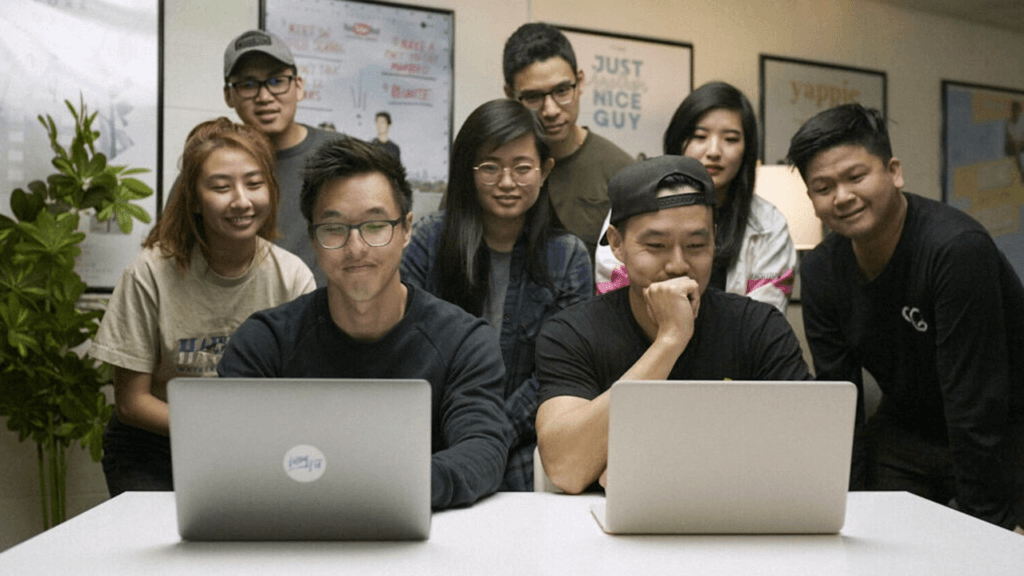 Trying to find the best Asian YouTubers to watch? If you are, you've come to the right place.

In recent years, Asia has managed to become a hub for large content creators on YouTube. Chances are, you've watched an Asian creator before. But which creators from Asia stand out from the rest?

Read on and discover some popular Asian YouTubers worth watching.

Believe it or not, some of the largest channels on YouTube are owned and operated by Asian individuals. Since this is the case, finding creators that fall under this category who publish high-quality content isn't extremely difficult.

Let's go over a few of the most famous Asian YouTubers. 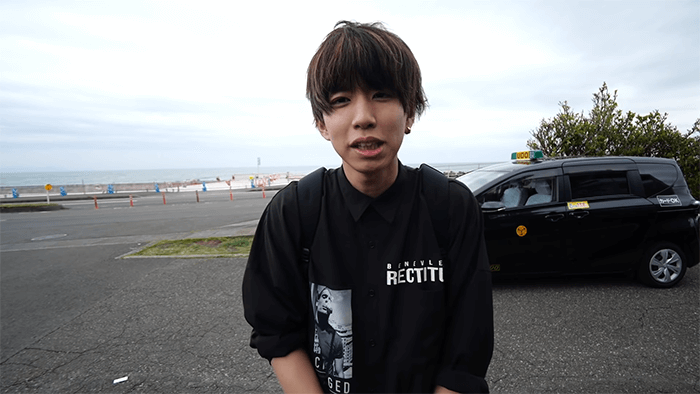 Hajime Syacho is one of the biggest Japanese YouTubers. He has 10.1 million subscribers and a whopping 8.6 billion total views. Hajime also has a massive following on Instagram and Twitter.

He makes lighthearted videos involving skits, pranks, and entertaining experiments like dropping a lot of Mentos into a bathtub full of soda. He is very funny and his audience loves watching his videos.

Hajime has achieved a lot of success with YouTube and frequently does partnerships with brands, product review videos, and campaigns for different companies.

Currently, there are 2,500+ videos on the channel and upload a new video almost every day. If he can keep up with his current rate of growth, he will hit 12.2 million subscribers by early 2023. 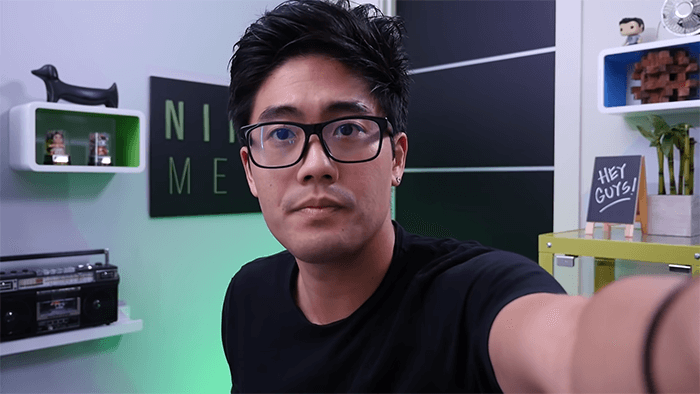 Ryan Higa aka Nigahiga is an extremely popular Japanese YouTuber based in the United States. Niga in Japanese means rant, which he combined with his last name to come up with a unique name for his YouTube channel.

Ryan is an insanely funny YouTuber and his videos have gained him 21.3 million subscribers. He started with funny skits which were very successful. He also made a podcast called Off the Pill, where he invites guests and talks about their views on different topics. Along with this, he is also a musician and an actor and was featured on the Forbes 30 under 30 list in 2017.

There are 400+ videos on his main channel right now with a combined total of 4.3 billion views. Assuming that his growth rate remains the same, he will reach 21.5 million subscribers in 2023. 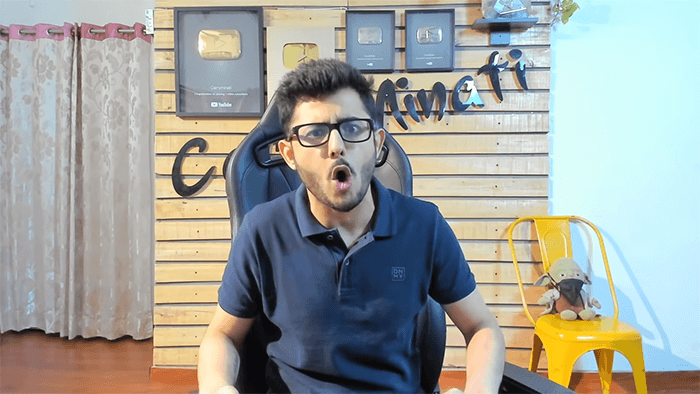 He has had an incredibly successful YouTube career and was named in the Asia list of Forbes 30 under 30 in 2020. He has also had his fair share of controversy, with some of his videos being removed for cyberbullying.

Ajey uploads videos about once a month nowadays. Nevertheless, his loyal fanbase has ensured that the channel has great engagement on every video he posts.

If his growth rate remains constant for the rest of the year, he will reach 44.3 million subscribers and 3.7 billion total views by March 2023. 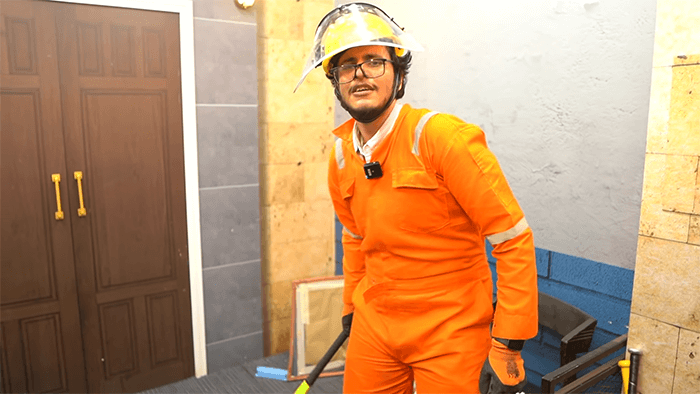 Triggered Insaan is run by Nishchay Malhan, an Indian YouTuber with 15.3 million subscribers. He started his YouTube channel in 2014 and has uploaded 250+ videos so far.

Nischay also has a massive social media following and a very loyal fanbase. He gains about 10K subscribers and 740K views every day. If his current trajectory remains stable, he will reach 25 million subscribers and 3.3 billion total video views sometime in 2023. 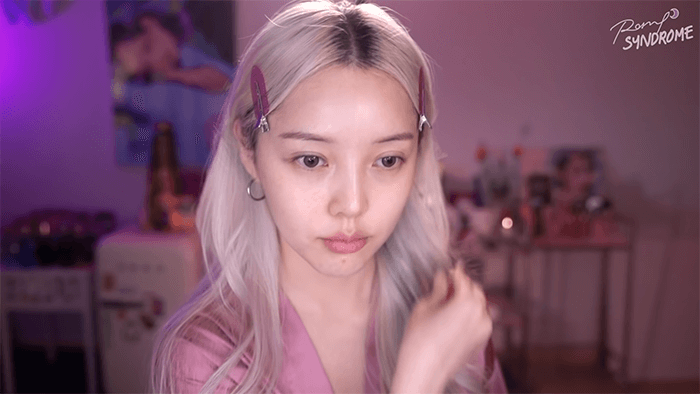 PONY Syndrome is run by Park Hye-min, a South Korean YouTuber. The channel has 5.93 million subscribers and there are 200+ videos on the channel with a combined total of 350 million views.

Park Hye-min is an extremely talented makeup artist and her content revolves around beauty and makeup tutorials. She is unarguably the most popular makeup artist in South Korea. She also reviews makeup, makes vlogs and behind-the-scenes videos, and does collaborations with brands like L’Oreal and Dior.

All the videos on Pony Syndrome have English subtitles, which have opened up a much wider viewer base as opposed to other K-beauty YouTube channels.

New videos are uploaded to the PONY Syndrome channel almost every week. If her growth rate remains stable, she will hit 6.13 million subscribers by sometime in 2023. 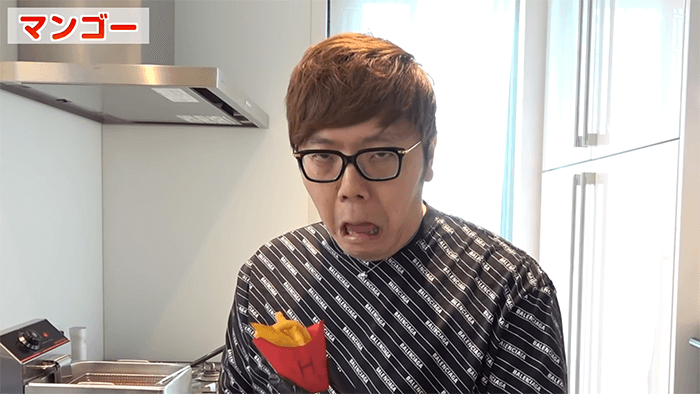 HikaninTV is an extremely famous Japanese YouTube channel run by Hikaru Kaihatsu. He is an accomplished musician and beatboxed and has worked with big names in the American music industry like Aerosmith and Ariana Grande.

He has uploaded 3,100+ videos so far with 9.4 billion total views. If the current trajectory of his channel continues for 12 months, he will reach 12.3 million subscribers and 11.6 billion video views. 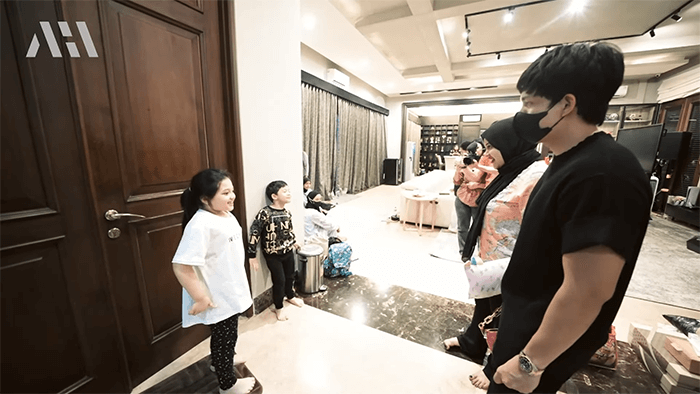 AH stands for Atta Halilintar. The channel is run by Muhammad Attamimi Halilintar, an Indonesian creator with 29.4 million subscribers. He is a man of many talents and is a successful businessman, singer, YouTuber, and actor.

He typically uploads interviews with different celebrities and motivational content for his followers. Along with this, he has also starred in a horror movie titled 13: The Haunted and The Return of the Devil Child.

Something to note about AH is that he is extremely consistent with his YouTube channel. New videos are uploaded every day and sometimes even multiple times a day in addition to doing live streams.

He gains about 13K subscribers and 3 million views every day. If his booming growth rate stays constant, he will reach 33.5 million subscribers and 4.8 billion video views in 2023.

You now know some Asian YouTubers you should watch. Any of these channels should suit your needs, so take a look at them if you want to support an Asian content creator on YouTube.