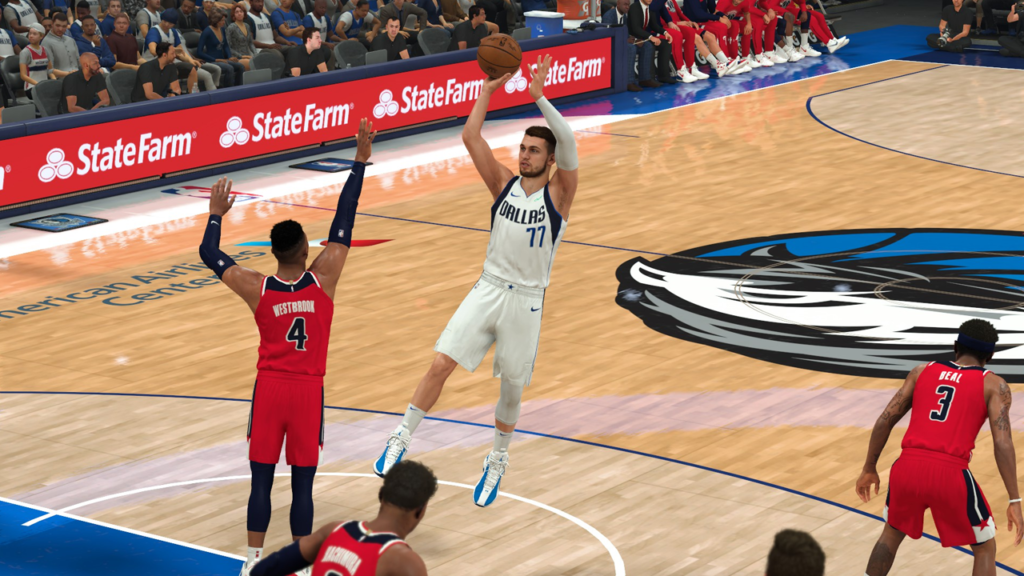 In search of some 2K YouTubers worth watching? You've come to the right place.

The NBA 2K video game franchise is one of the most popular sports game franchises in the world. Naturally, this has caused many YouTube channels devoted to covering the game to pop up. But which of these channels should fans of the franchise watch?

Read on and discover some of the best NBA 2K YouTubers.

There are a lot of NBA 2K channels on YouTube. However, many of these channels do not publish high-quality content and are not worth watching. Fortunately, there are a few that have managed to prove themselves to be great content creators.

Let's go over a few of the best 2K YouTubers. 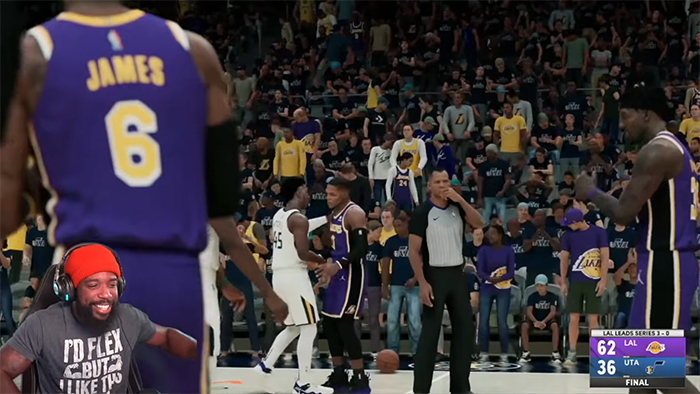 CashNastyGaming started his YouTube channel on June 22, 2013. The first video was uploaded on the channel on July 1, 2013, and it currently has around 48,00 views. As a result of the fast-growing interest in NBA 2K-related videos, the channel saw phenomenal growth over the years.

As of early 2022, the channel has 2,250+ uploads, 4.3 million subscribers, and a staggering 911,795,975 video views in total. Most of the videos relate to NBA 2K and include live streams, specific clips, game commentary, and other content including funny clips and workout videos, as well as a host of other diverse content relating to the channel owner’s personal life. 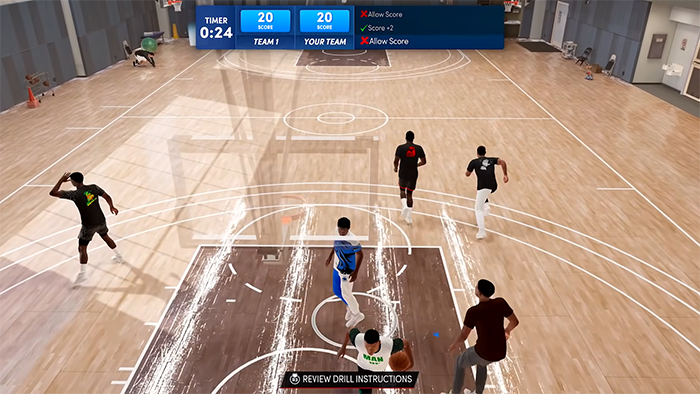 Chris Smoove’s YouTube channel was created on March 20, 2006. The first-ever video was uploaded on February 14, 2008, and it has a total of around 371,270 views. The channel hosts a diverse variety of content, a lot of which is focused on video games and specifically on NBA 2K.

Due to the popularity of video game-related content, the channel has been growing steadily. As of early 2022, the channel has over 5.08 million subscribers and a total of 3,439,906,312 video views.

While most of the videos are focused on NBA 2K, Chris Smoove creates content on the latest console video games along with funny clips relating to moments in these games. Projections suggest that in 2023, his channel will have grown to about 5,149,225 subscribers and an estimated total view count of 3,783,655,657. 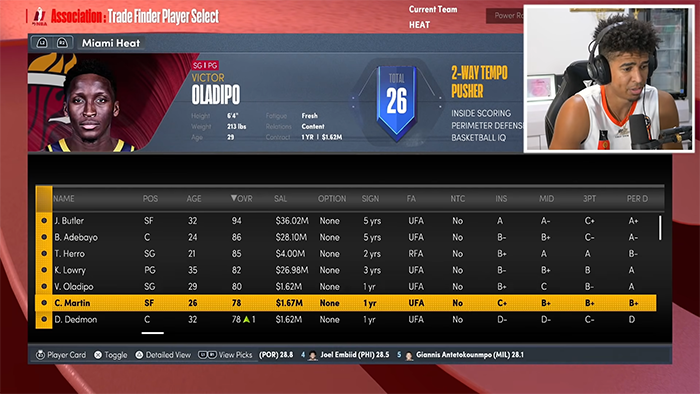 LSK created his YouTube channel on September 23, 2014. He uploaded his first-ever video on October 9, 2014, and it currently has a view count of around 435,926. The content on this channel ranges from streaming NBA 2K videos to detailed commentary on games, as well as developments in the NBA.

With growing interest in game development and gameplay techniques, the channel has seen steady growth. LSK creates detailed analytical content on all things NBA and video games in a humorous and informative manner. 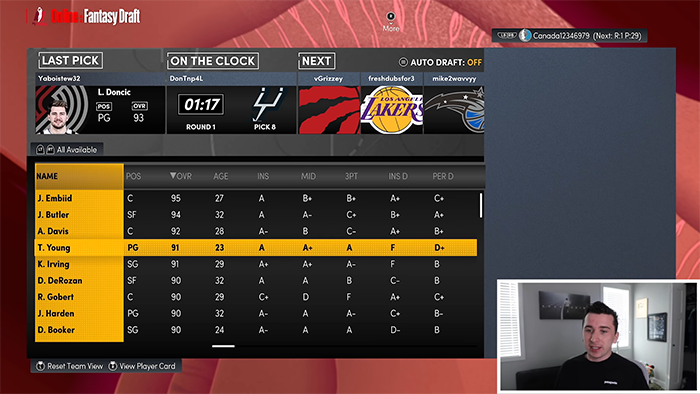 The content in this channel is focused on sports video games, mainly Madden and NBA 2K, as well as general commentaries related to sports and the developments in the industry as well as updates in the video game series. 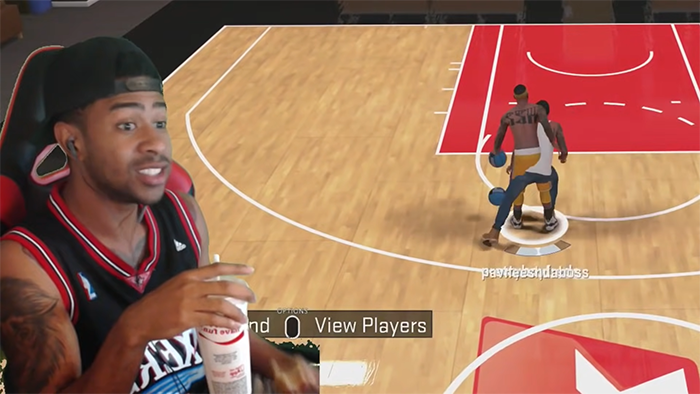 Prettyboyfredo started his YouTube channel on June 16, 2009. The user published their first-ever video on October 7, 2014, and it currently has a total of around 490,671 views. The channel is mainly focused on NBA 2K-related videos as well as vlogs, story-time type videos, as well as funny pranks and jokes.

The variety of content uploaded by Prettyboyfredo attracts viewership from a diverse range of interests. As of early 2022, his channel has bagged a total view count of 1,039,418,771 and a total subscriber number of over 7.37 million. 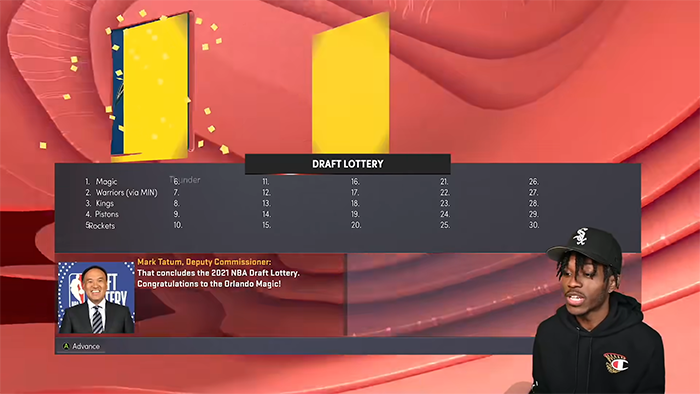 KOT4Q joined YouTube on June 15, 2011. Their first ever video was uploaded on September 19, 2012, and it currently has a total view count of around 41,000. The user uploads videos that focus on sports video games, mainly NBA 2K and Madden, and tips and tricks on how to play the games and gain better rewards. 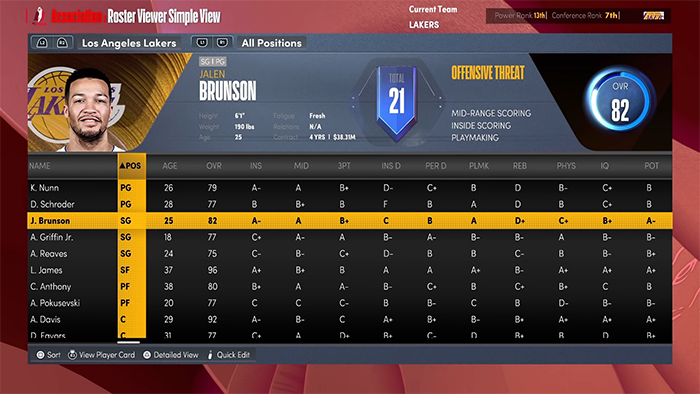 The Clique Productions YouTube channel started on August 14, 2015. Their first video was uploaded on August 18, 2015, and it currently has around 9,400 views. The channel is largely focused on NBA 2K, mods related to the game, team management strategies, and general tips on how to get better at the game.

You now know some 2K YouTubers worth watching. If you want to become a better player or be entertained, any of these channels would make for a great option. So, don't hesitate to check them out.